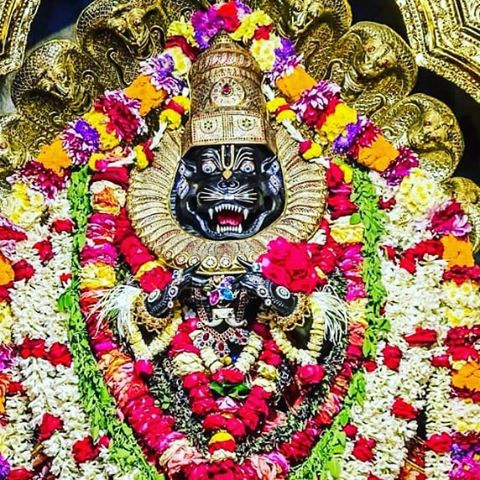 On april 22, 2005, Revati Sundari devi dasi, age 8, was climbing on the roof of the bamboo playhouse in the Grhastha park in Sri Mayapur dham. To her great surprise she fell through the roof, landing on her head, and the roof caved in on top of her. She was in shock for an hour, shaking and crying and incoherent. She also had concussion. Gaura Baba, our wonderful homeopathic vaishnava doctor, treated her for concussion and shock and suggested a scan.

After three days, Revati woke up in the night vomiting black blood. We rushed her off to Kolkata. On the way, clear fluid was leaking from her nose, then violent nosebleeds started.

We took her straight to a good pediatrician, who immediately called in the top neurologist in the city. He ordered a CT scan and then, seeing the results, he sent us to a very good neurosurgeon, who has his own private hospital. Revati was admitted straight away.

The symptoms continued through the night, and we found out that the clear fluid from her nose was the brain fluid (CFS)leaking out. The scan clearly showed a fracture in the floor of her brain, from which the brain fluid was escaping. Also her brain was swollen and blood was pooling there, causing pressure. She had extreme pain in her head which was unabated since the accident. The doctors worked on her for a couple of days, giving her medicine intravenously. The whites of her eyes became totally red. She was like a limp rag with little interest in anything.