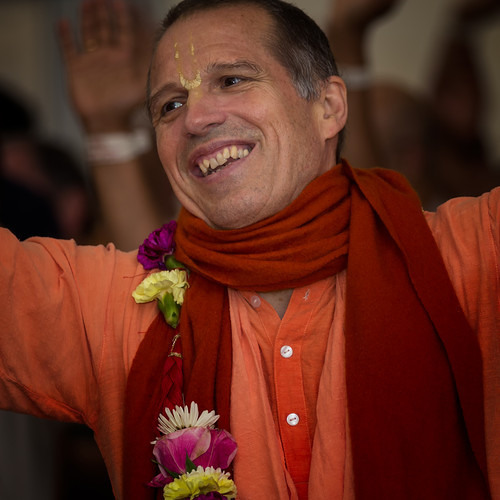 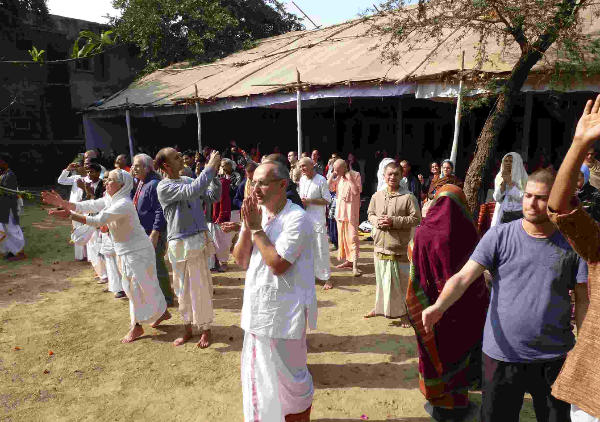 Tags: sacinandana swami, life is difficult only without krsna, krishna
E-mail me when people leave their comments –
Follow