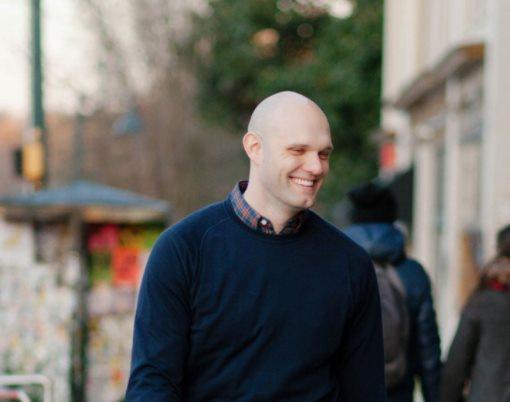 Someone sent me an article by James Clear (in the photo). I thought he made a very interesting point. So many times we heard Srila Prabhupada say, “Just give them my books.” Of course, sadhu sanga helps explain the books according to time, place and circumstance. But I thought you all might find this interesting.
“Any idea that is sufficiently different from your current worldview will feel threatening. And the best place to ponder a threatening idea is in a non-threatening environment. As a result, books are often a better vehicle for transforming beliefs than conversations or debates.
“In conversation, people have to carefully consider their status and appearance. They want to save face and avoid looking stupid. When confronted with an uncomfortable set of facts, the tendency is often to double down on their current position rather than publicly admit to being wrong.
“Books resolve this tension. With a book, the conversation takes place inside someone’s head and without the risk of being judged by others. It’s easier to be open-minded when you aren’t feeling defensive.
“Arguments are like a full-frontal attack on a person’s identity. Reading a book is like slipping the seed of an idea into a person’s brain and letting it grow on their own terms. There’s enough wrestling going on in someone’s head when they are overcoming a pre-existing belief. They don’t need to wrestle with you too.”