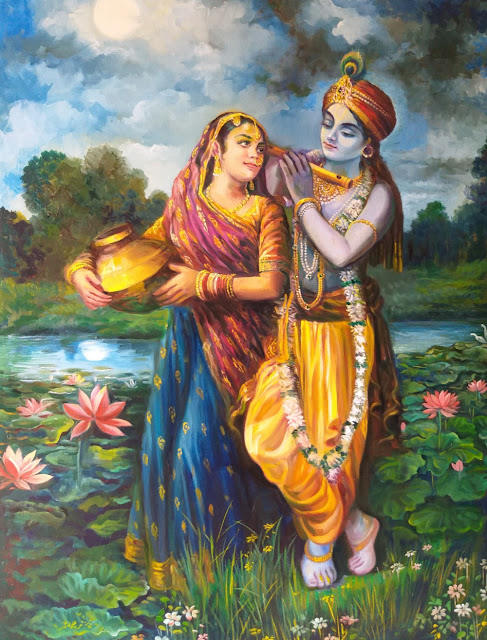 By Achyut Gopal Das
"One who experiences the real world in thier life, don't need the reel world experience to keep them alive."

Man has always been crazy about movies ever since they came into being with Hollywood leading from the front. And the craze seems to  keep increasing more and more with the advancement of technology. The thinking, eating, dressing, talking and practically every aspect of the lives of people is influenced by movies in small or big ways. Hollywood of America has not only influenced film industries in Asia but also the world over. Most of the film industries have associated with Hollywood to promote and market their films both locally and abroad. Here is the list of the name of film industries across the world that are inspired by Hollywood. This list will leave you spellbound.
Isn't this a crazy list proving the craze humans have for movies. It is as if people think more in terms of reel life than real life.
Hollywood, Bollywood and all the other woods have their origins in Holy wood - the woods of Vrindavan - that is the real world, the rest are just reel worlds. The Holy wood is where the eternal pastimes of the Lord of all the worlds happens and the rest of the woods are temporary places of time pass of the "so called" Lords of this world. The heroine and hero of the Holy wood, Radha and Krishna are ever-green and ever seen whereas the heroines and heroes of the rest of the woods will not be forever green and forever seen.

The movie of the Holy wood never ends and always satisfies us whereas the movies of the rest of the woods does end and never satisfies us, they only tilitate the mind and senses for a while.

All the other woods are mere reflection of the original wood - the Holy wood. In fact, because we have lost connection with our roots, our home - the Holy wood, Hollywood and all it's corollaries have sprung up. The need for love, entertainment, happiness and satisfaction will happen when we disconnect from Hollywood and connect to the Holy wood.
Source: https://thewisdompark.blogspot.com/2019/04/hollywood-to-holy-wood.html
Tags: achyut gopal das, blog, hollywood, holy wood, the wisdom park
E-mail me when people leave their comments –
Follow