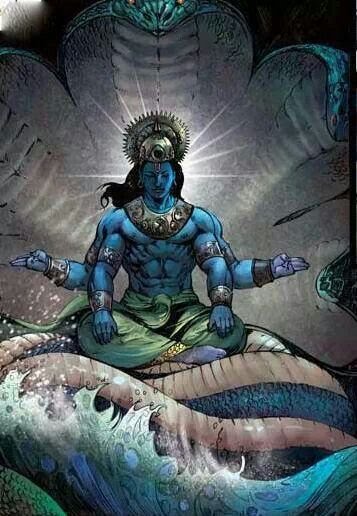 After three zoom classes for the day, I was ready for a much needed time outdoors.  I chose, as my route, Yonge Street,  a place up for change, with towering condominiums popping up along the way—perhaps it’s a way of ‘cleaning up’ some of the unwanted elements.  Unfortunately, for about two kilometres along Yonge, from Bloor to Dundas, there is a presence of an unhealthy crop of people, often not always due to their own fault—the homeless, the drug users and other unstable types.  The building of fresh new condos could change that.  It could push those less-fortunates a few blocks to the east.
I do feel for those who are pushed to the edge.  The symptoms of an unwholesome society abound, especially on this strip.  Mind you, it’s not the worst place in Canada.  And I have to snicker at the banners in the area that read that where I am is the “cultural core of the city.”  Really?!
Anyway, my observation is that the average person is uncared-for or undercared-for.  A strong amiable relationship with someone is what most people hanker for, with the ultimate relationship being with the paramatma or God-in-the-heart.  If one feels the presence of that Guardian Angel-type of friend then one feels a sense of love and security.
As I walked Yonge near College Street, I happened to chance upon a young man, from Turkey, who has been to our temple.  It was obvious at my first encounter with him that he desired a partner and didn’t have one.  I asked him in passing, “Did you find someone?”
With a huge smile he said, “Yes!”
Okay, so he has someone now, and, being Krishna Conscious, he also has Krishna.  So, great!