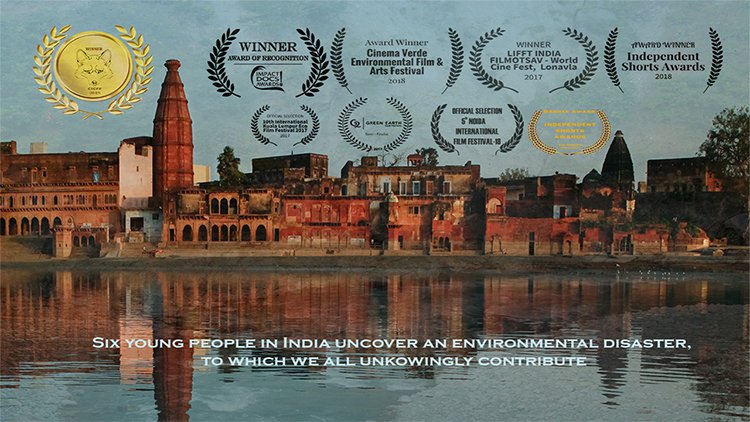 Every year on April 22, Earth Day marks the anniversary of the birth of the modern environmental movement in 1970. Fifty years ago Earth Day gave a voice to an emerging public consciousness about the state of our planet.

Today, Earth Day is widely recognized as the largest secular observance in the world, marked by more than a billion people every year as a day of action to change human behavior and create global, national and local policy changes.

Celebrate the 50th Anniversary of Earth Day by watching 'The Stolen River' an educational film about the plight to preserve and restore the holy river Yamuna.