This is an excerpt from lecture from Tattva Darshan 13 titled – Ganesh Glories given by His Holiness Mahanidhi Swami. 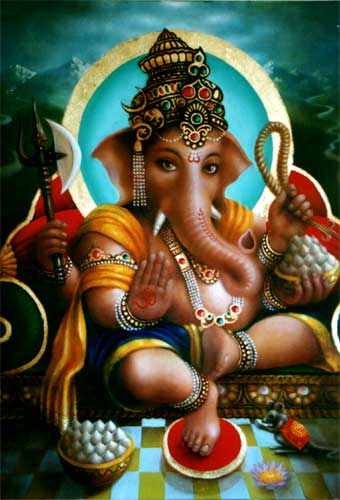 Ganesh Chaturthi, the birthday of Lord Ganesh, is one of the most popular Indian festivals. Lord Ganesh is Half Man Half elephant - Elephant’s head and a human’s body. He is a very enigmatic and very famous Indian demigod India - Ganapati.

He is a delegated representative of God; he is a Vaisnava; playing a particular role on behalf of the Supreme Lord, Krishna. He is a member of this material world living side by side with everyone, especially favoring human beings. Each demigod plays an individual role in human life by maintaining the sattvika vibration, peaceful vibration, productive vibration for the human success & happiness.

Ganesh is the lord of material activities and the execution thereof. Ram bhakti, Krishna bhakti is transcendental. This material world is an obstacle to transcendence. For the bhakti yogi there is nothing material. There is no material world. Everything is spiritual. If we chant Hare Krishna & serve Krishna we will automatically be peaceful because we recognize that he is owner of everything, the enjoyer of everything and controller of everything. Bhakti has nothing to do with sattva guna, raja guna, tama guna, which are the principles moving the whole material world.

So Ganesh is playing a role in the three modes of nature, which is Prakriti. He is influential on this prakriti. In Vedic rituals and rites even of a Vaisnava, Lord Ganesha is embodiment of wisdom & bliss.

He is lord of thresholds, which means entrances. Above the threshold of a temple there will one murti of Ganapati. When the six goswamis built the temples of Govindji, Madan Mohan and Gopinatha, above the door there was murti of Ganesh

He is called Ganapati because he is the lord of groups, gana. Groups of elements; groups of senses.

Ganesh is considered the lord of astrology. He is said to be the language of the stars and the destinies of every living being. Thus astrologers petition to Ganesh to pen such knowledge to them. Whenever a janam kundali done, ‘Om Sri Ganeshaya namah’(or equivalents) will be written there.

Ganesh has different symbols. He has one tusk and four hands, two of which hold a noose and a hook. The noose catches and frees us from illusion. It also represents attachment that can lead to anger that hurts us. The noose is also used to pull his devotees near to the truth and to tie them down to the highest God.

The holding of an Ankush represents the world, the symbol of divine royalty.

The hook or the goad indicates that its power helps one motivate towards one’s goal.

The elephant head is significant. This is the only form which has the significance of OM, so if you draw an elephant’s head looking from the front on a piece of paper, you have the trunk going down and going up and the shape of the head looks like an OM! Also, elephant is a very wise animal. So he is the embodiment of wisdom.

The significance of riding on a mouse is complete conquest to win over egoism.

Sometimes he is shown holding an axe which he uses to cut off worldly attachments. It is amazing that everybody is worshipping Ganesh, they don’t know what they are getting into. “Om Shri Ganeshaya Namah. Please give us Siddhi and Riddhi. And oh, what is this chopper for anyway?”

“You don’t know? It is for cutting off all your material attachments!”

So you do all this puja and he blesses you with all kinds of wealth, which you buy all kinds of objects and possessions with and get very very attached to. Thus on one side he is giving you all this money to get attachments but on the other side he is chopping off all your attachments. Very interesting!

The other two hands…One is pointed in a gesture to give blessings and assuring fearlessness. The other is holding a rice ball, the hands that gives blessings shows that he can grant one’s desires and assure freedom from fear. He blesses and offers protection from all obstacles in the spiritual path. The rice ball indicates sadhana or the spiritual path for the devotees. He has a rice ball in his hand, sweet ball.” Oh you did good devotion, good sadhana. Here you can have.” What does the rice ball represent? Siddhi and Riddhi. That’s the perfection. What is the siddhi of bhakti? The siddhi of bhakti is prem.

He has a big stomach and large ears. The fat belly of ganesh indicates the influence of the material manifestation is within him. His big ears represent that he accepts the truth with positive vibrations and throws out the false and non–virtuous words that man may present to him.

Ganesh is often covered with red vermillion. This red represents the red complexion of one who is absorbed in work which causes the intensified circulation of blood to all parts of the body, thus it produces the red glow in the skin. He represents hard work. Ganesh is also the lord of action. He is also worshipped with red flowers. Since he works whole heartedly he has a strong appetite. Thus he often enjoys a steady supply of sweets and delicacies. 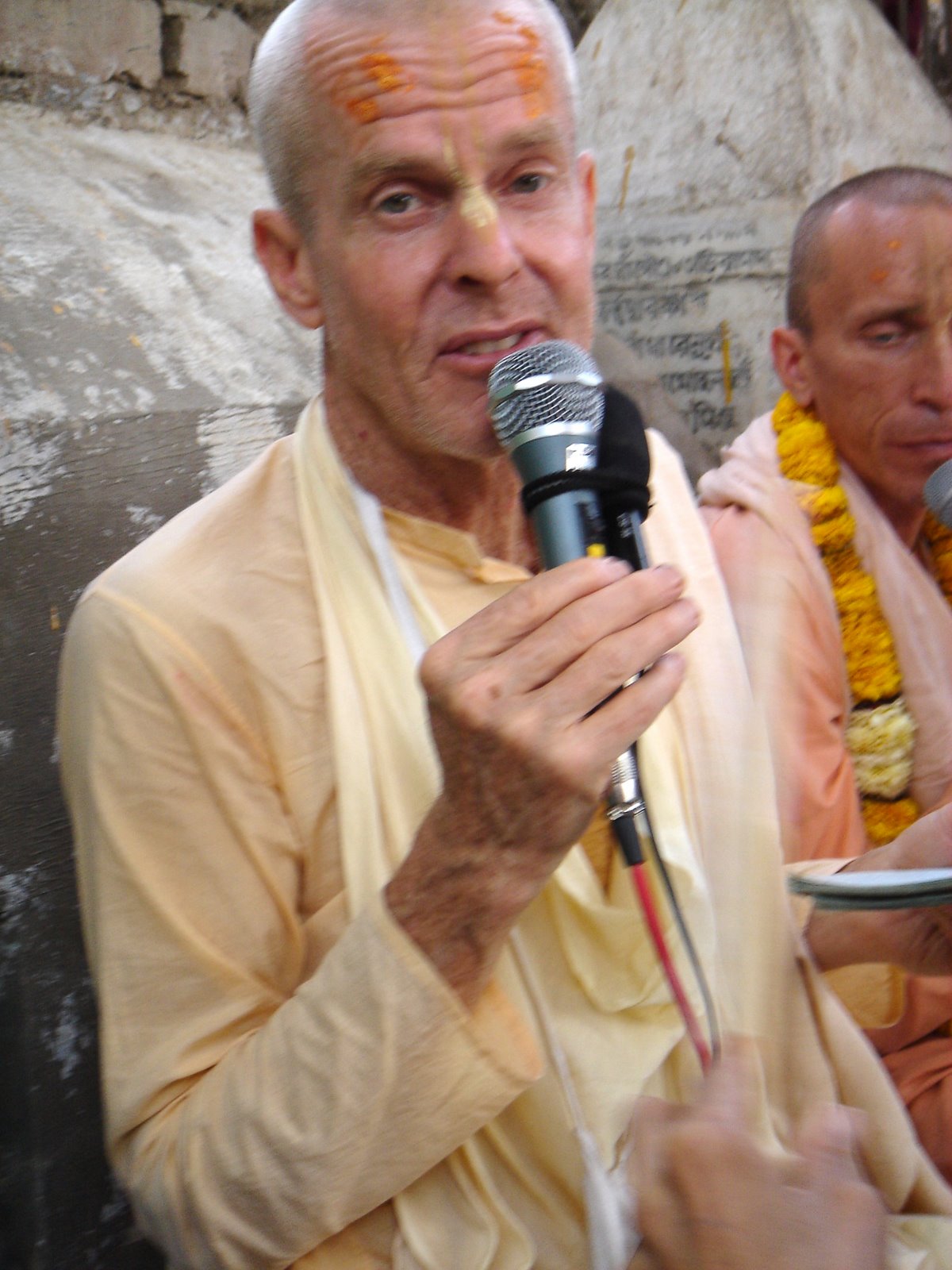 The single tusk that he has represents the one truth while the broken tusk indicates the imperfection of the ever changing material world.

The mouse represents the desire to enjoy material pleasures and endanger the ego. Though the mouse is small its desire for material happiness is the driver that motivates to act on such pleasures.

(For more such articles, books & audio please follow us on www.mnsbooks.com and www.facebook.com/ pages/Mahanidhi-Swami)