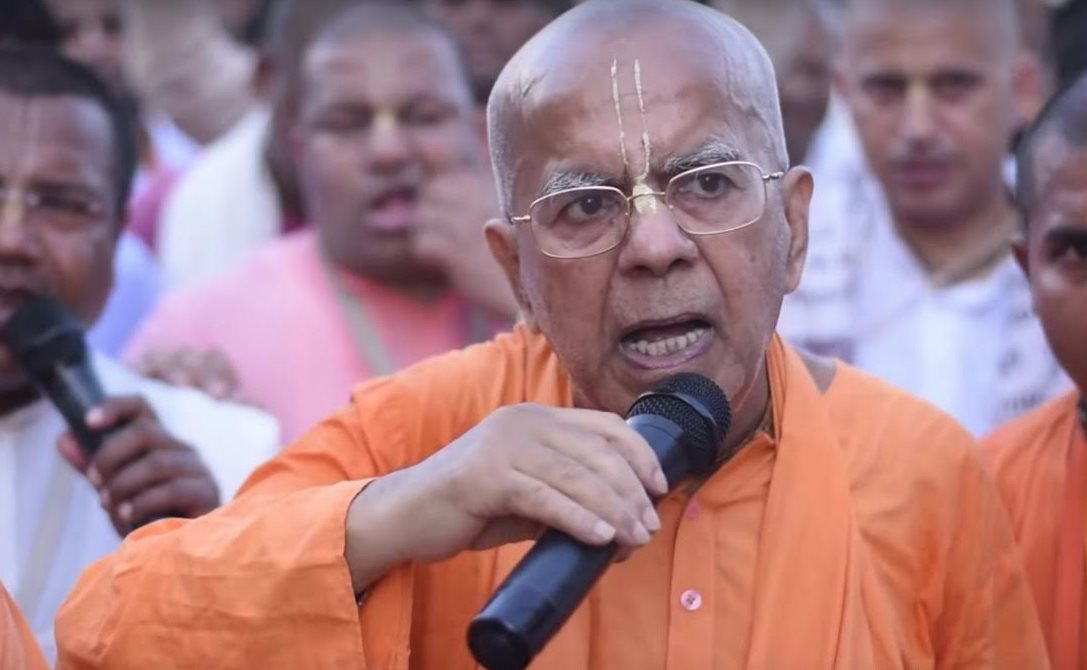 Family that prays together, stays together! Such was the spiritually invigorated atmosphere in Dwarka, Gujrat recently when more than 7500 devotees in the association of HH Gopal Krishna Goswami Maharaj and HH Bhakti Ashray Vaishnava Swami Maharaj, congregated together on a spiritual pilgrimage. From 4th November till 8th November, devotees were visible everywhere and were giving joy to the resident Dwarkaites. There was a special train booked which had 1400 devotees in it. Two huge separate pandals were installed, one for Prasadam and another for the discourses and kirtan. The day would start with mangal arati, guru puja and Shrimad Bhagavatam class by HH Gopal Krishna Goswami Maharaj followed by a drama based on the pastimes of Lord Krishna in Dwarka. Dramas on Syamantaka mani, Krishna Sudama Lila and Kidnapping of Rukmini were being performed by the devotees from various temples. One of the days all the 7500+ devotees went for Harinaam in the main market of Dwarka with three kirtan parties and view of the caravan was enlivening. For the transcendental pleasure of the local Deity, Lord Dwarkadhish, devotees contributed 225 thousand rupees for the chhappan bhoga.

Devotees visited Bhenta Dwarka which is an island with various pastime places, a cave where Lord Krishna had wrestled with Jambvaan for 28 days, also a cave where Muchkunda was blessed and Kalayavan was delivered by Lord Krishna and along with that Rukmini temple, Nageshvar Jyotirlinga temple, Somnath temple etc were visited by devotees.

Two books were also inaugurated by HH Gopal Krishna Goswami Maharaj compiled by HG SarvaSakshi Prabhu namely Prashnotari, which had compilation of answers which HH Gopal Krishna Goswami Maharaj gave in previous yatras of Maharaj and Second one, Dwarka, which contained pastimes, philosophical and theological significance and details of important places to visit in Dwarka dhama.

The yatra was hosted and managed by ISKCON Delhi, East of Kailash 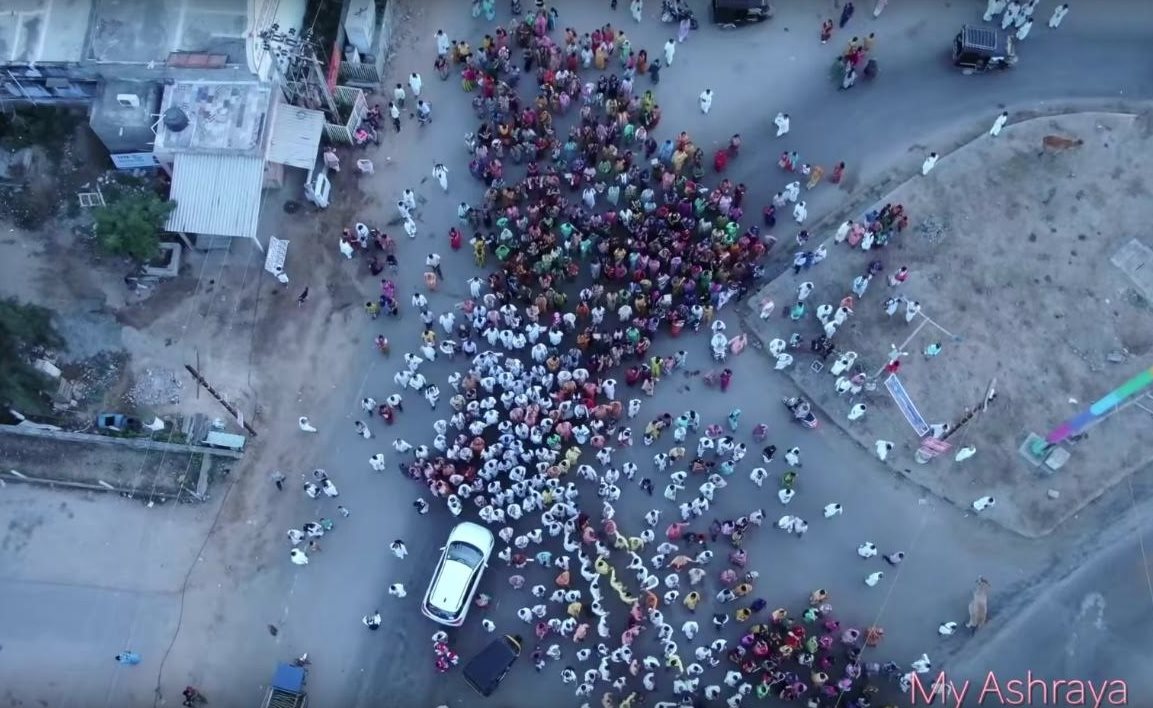 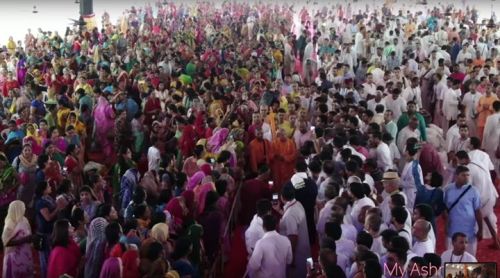