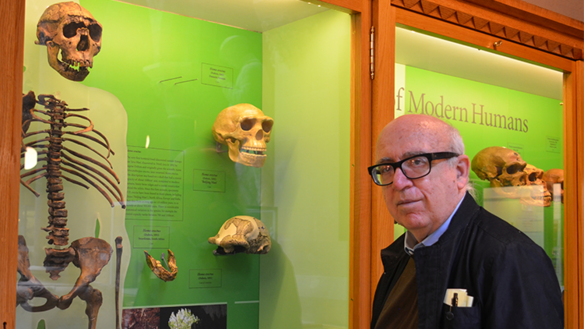 The book, Drutakarma says, “Is composed of new cases of archeological evidence that are consistent with Vedic and Puranic accounts of very ancient human presence on this planet.”

Expected some time in Spring or early Summer 2021, each chapter of “Extreme Human Antiquity” represents a different geological epoch, starting with the most recent and going back to more and more ancient times.

“Most scientists now think that humans like us first appeared about 300,000 years ago,” says Drutakarma Das, a research associate of the Bhaktivedanta Institute. “So I’m interested in discoveries that show human beings like us existed more than 300,000 years ago.”