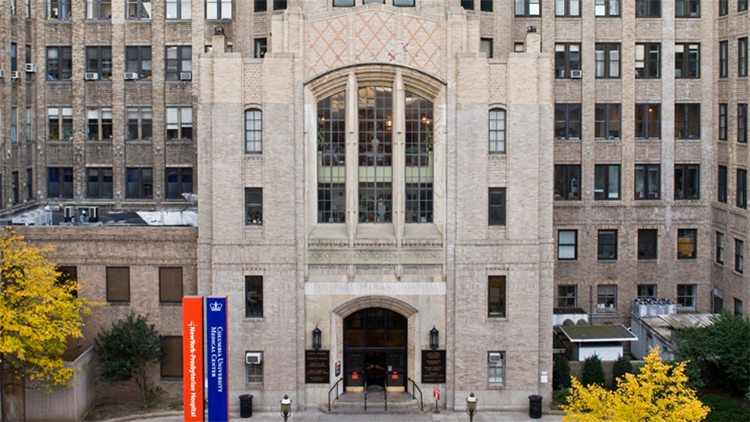 Ghanashyam, now 42, joined ISKCON in 2000 at 26 2nd Avenue in New York, the movement’s first ever temple. Later, he moved to the Bhakti Center in Manhattan, where he lived as a monk for eleven years, and where his empathic nature saw him serve as counselor and mediator for his fellow brahmacharis.

This led to a post as assistant chaplain at Columbia University, and then, at students’ request, as official chaplain at NYU. So when he decided to change ashrams and move into family life, it made sense to Ghanashyam to learn how to do what he loved for a living.

Beginning in 2014, he took a year of Clinical Pastoral Education at Belleveue Hospital, which included training through regular patient visits as well as academic processes to learn listening and empathy skills. He then interviewed for a paid chaplain residency at New York-Presbyterian Hospital – ranked the number one hospital in New York City, and number five in the nation – and was hired the very same day.

Upon conclusion of his one-year residency, the supervisor of the chaplaincy program liked Ghanashyam so much that she created a position for him as assistant to the supervisor, helping to train new residents. Finally, in 2018, he was hired as a full-time palliative care chaplain at the main branch of New York-Presbyterian in Manhattan, tending to patients suffering from serious illnesses or dying.