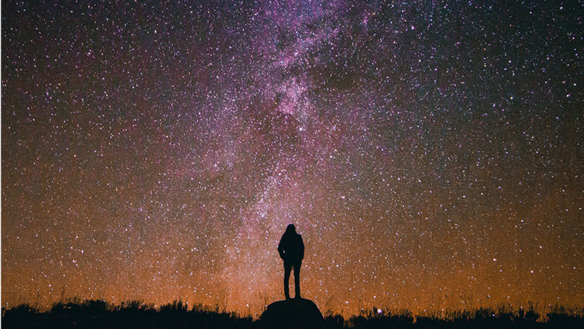 In today's world, scientific temper, or temperament occupies the center stage in deciphering the nature of reality.

Scientific temper refers to an individual and social process of thinking and acting, including questioning, observing physical reality, testing, hypothesizing, analyzing, and communicating. Scientific temper also describes an attitude, which involves the application of logic. This term was popularized by late Indian prime minister Jawaharlal Nehru, who urged his fellow countrymen to pursue scientific thinking in every sphere of life.

Researchers and scientists at the Institute for Science and Spirituality, a scientific study wing of ISKCON Delhi, and the Bhaktivedanta Institute for Higher Studies (BIHS) Florida, USA , are convinced that the ancient Vedantic theological tradition conforms to the highest kind of rational inquiry, and could greatly contribute to scientific progress. Therefore, they decided to collaborate in organizing an international e-summit relating to this important subject.