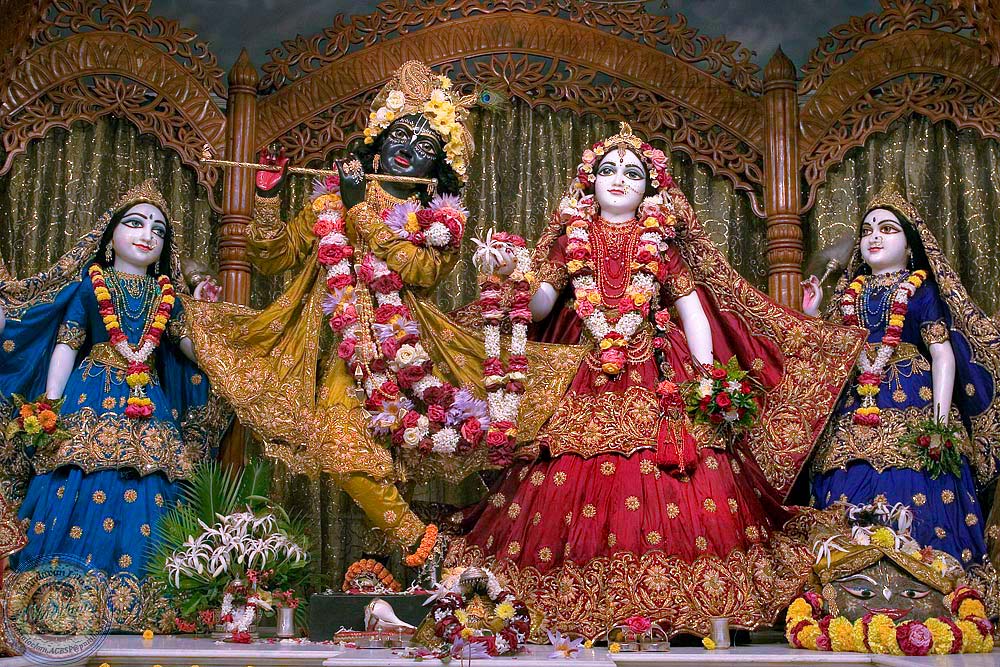 In a battle or fight it is advisable to defeat the leader. Than the rest of the fighters is defeated too. Ultimately it is less work than trying to defeat each warrior separately, with the leader waiting his turn anyway.

The very same tactic is used in spreading the culture and philosophy of this Kṛṣṇa consciousness. Basically, all the limitless variety of opinions, we come across in this world of matter, are all of atheistic nature or defying the person-hood of God. That is called māyā or illusion, to think and promulgate that there is something separate of God and His energies. If one understands this, then such a person has practically defeated all the co-warriors of Māyādevī, the mistress of māyā. He will not be anymore defeated by her.