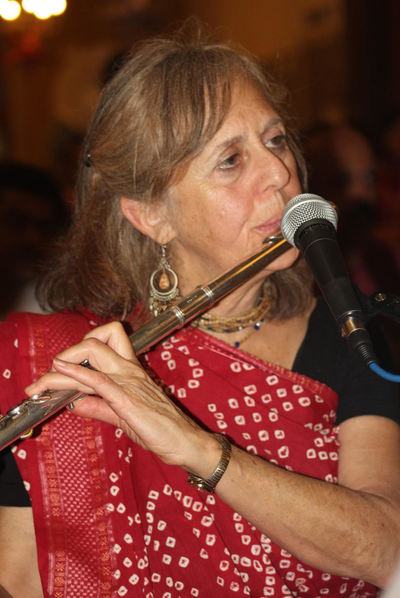 When I joined the Hare Krishna movement, I was 20. I was young and full of anticipation for an improved life. Well, that has happened. I am blessed. Now looking at fifty years later, my intentions are the same. I continue to work on self improvement, although externals have changed.

Other young persons had joined when I did. For instance, two of the decent people I got to know were a couple, Vallabha Chaitanya and Lila Sukha. Last week, Vallabha passed away at Saranagati where I just visited. Lila Sukha has resided at our West Virginia community, and her fate is similar. She’s in the hospital and this very morning her life-support has been removed by the doctor, which means she has hours to live. She was a good human being and a devotee, mother, wife, etc.

I called her son, Narottama, to ask for a favor. “You say she’s not responsive. Can you put your phone to her ear. I would like to say some final words of optimism, and say the mantra.” So, Narottama did just that, and I’m sure many small contributions will help towards a better closure.

While driving back to Vancouver, I spoke to my friend, Daruka, my cross Canada walking support person. His step dad, Alex, a good man, is at the hospital, soon to leave this world. Daruka put his phone to Alex’s ear so I could communicate. He heard me and responded. And tomorrow I’ll attend a memorial for a young girl who died a year ago by an automobile accident. Lots of death. Life is in the spirit.