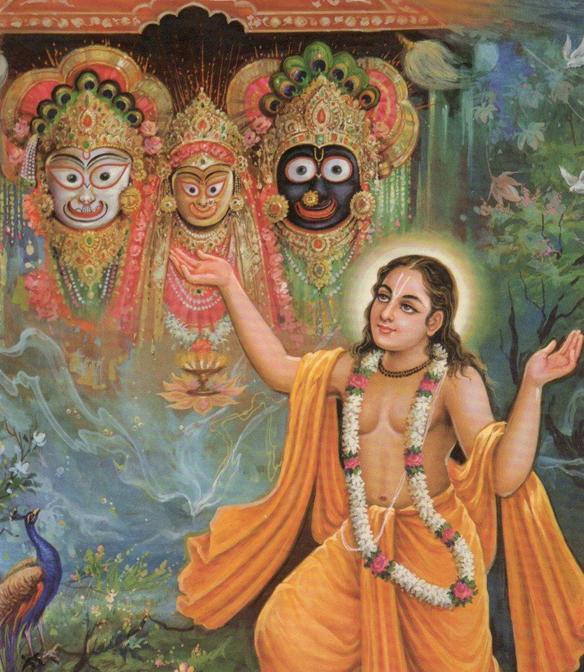 We sometime use the term “conditioned soul” without full awareness of the mystery it denotes.The soul is ontologically distinct from matter, yet conditioning is a material phenomena. However, as preachers, we must consider an individual’s conditioning in order to guide them in pursuing Krishna Consciousness. Therefore we must have sufficient intelligence to consider conditioning without identifying with it.

Apart from our ideology, this intelligence is a practical requirement for a multicultural, international, society to function, long term, without continuous divisions and internal conflict.
We consider ourselves to be an individual body, but we designate ourselves as members of groups. The strong and ubiquitous tendency for humans to have, in group/out group, bias(GB) is thoroughly documented by modern psychology. There is no reason to reject this science. GB is objectively fallacious.

The GBs formed within any society are often so deeply rooted and pervasive that they are invisible. They pass as cultural truisms. Therefore, societies can be compared to dry forests. A little wind in a certain direction can cause fire and massive destruction.

GBs produce imaginary differences. This, and numerous other factors, cause those who identify with one group to feel threatened by “other” groups. Each group becomes defensive and competitive. With this underlying dynamic, a seemingly minor event can trigger massive and destructive conflict. Because material society is rooted in false designations, destructive conflicts are inevitable.

To avoid this in ISKCON we chant Hare Krishna and continuously tell each other we are not these bodies. But we must also be critical thinkers and test the level our perceptions match objective realities.

The first objective point is; the level of individuality is essentially equal in all cultures. We easily see individuality in the members of the group we identify with, but due to GB we see people from other cultures as homogeneous. That means we see them as an out group. This is not valid consideration of the conditioning of spirit souls. It is objectively fallacious, bodily identification.

The highest level is dehumanization. We feel principles of justice need not be considered when dealing with those belonging to an out group.

Unfortunately sometimes ” preachers” express bodily identification and GB on the pretext of practical considerations. They are playing with fire. We must be extremely diligent to avoid doing this ourselves; and also avoid adopting the mood of others who do it. It is a travesty of preaching Krishna Consciousness. It is invariable motivated by desire to artificially establish one group as supreme. We can judge the purity of preaching by the level it is fee from GB and erroneous bodily identification.