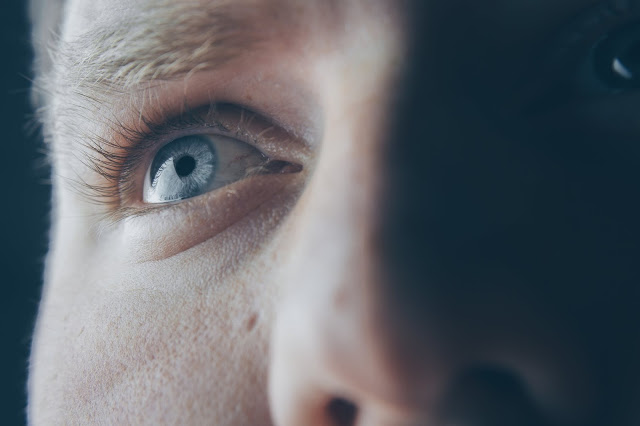 Don't build your house in shifting sand, build it on a solid rock foundation." - Paraphrased from the teachings of Jesus Christ.

As I close my eyes to chant japa and open my eyes a little while later, I notice that something has changed. Either someone who was chanting along has got up and left or someone new joins the chanting. As I close my eyes to chant in the Kirtan on the beach and open my eyes a little while later, I notice that the scene has changed. As I go outside Goa for a few days for any trip and come back, I notice that things have changed, some more development has happened. As I meet a child I know after a few years, I notice that he or she has gone through a lot of changes. Change after all is constant factor in this world. Just by observing life and being aware of the happenings around, one can learn about the truths of life.
Srimad-bhagvatam mentions the story of a King called Muchukunda who once was summoned by the demigods to lead a war on their behalf. When he finished his duties there and returned to the earthly realm, he saw that millennia had passed (due to the time difference between the heavenly and earthly realms) and he was shocked to see that literally everything and everyone had changed. If things change and shift every few moments, one can imagine the changes and shifts that occur after passage of millennia.
As William Shakespeare writes in his famous play - "All the world’s a stage, and all the men and women merely players. They have their exits and their entrances." Just like in a play or a drama scenes keep changing and shifting similarly, in this world scenes keep shifting and changing. Let the shifting scenes of this world remind us to shift our focus on the un-shifting, steady, rock solid, spiritual principles of the spiritual world. And, if we live our life based on these spiritual principles then rest assured, one day when we close our eyes and open it, we will see that we have reached an extraordinary place where everything is constant and nothing changes.
Source: http://thewisdompark.blogspot.com/2020/01/close-your-eyes-and-open.html
Tags: achyut gopal das, blogs, the wisdom park
E-mail me when people leave their comments –
Follow