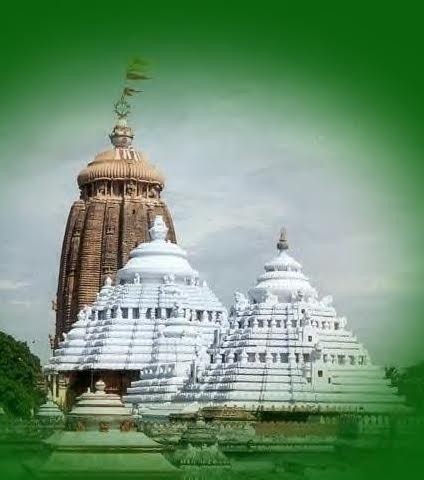 “The Sanskrit word “avatara” literally means “he who descends.” One who descends from the spiritual universe into the material universe through his own will is called an avatara. Sometimes Sri Krsna descends Himself, and sometimes He sends His representative………….. In the Christian religion, Jesus Christ claimed to be the son of God and to be coming from the kingdom of God to reclaim conditioned souls. As followers of Bhagavad-gita, we admit this claim to be true.”

Here are some further informative statements about Lord Jesus made by Srila Prabhupad in His books and classes):

“Lord Jesus Christ, he is saktyavesa-avatara, God’s son. And he tolerated so much. These are the examples of mahatma. Don’t misunderstand that we are preaching that mahatma’s are only in India. No.” (S.B. 5.5.3, Vrindavana India, October 25, 1976)

“A Vaishnava should follow the example of such Vaishnava’s as Haridas Thakura, Nityananda Prabhu and also Lord Jesus Christ.” (SB 4:6:47)

“Jesus Christ was such a great personality-the son of God, the representative of God. He had no fault. Still, he was crucified. He wanted to deliver God consciousness, but in return they crucified him-they were so thankless. They could not appreciate his preaching. But we appreciate him and give him all honor as the representative of God. (Science of Self Realization)

“Of course, the message that Christ preached was just according to his particular time, place, and country, and just suited for a particular group of people. But certainly he is the representative of God. Therefore we adore Lord Jesus Christ and offer our obeisances to him”. (Science of Self Realization)

“Actually, anyone who is preaching God’s glories must be accepted as a guru. Jesus Christ is one such great personality. We should not think of him as an ordinary human being. The scriptures say that anyone who considers the spiritual master to be an ordinary man has a hellish mentality. If Jesus Christ were an ordinary man, then he could not have delivered God consciousness”. (Science of Self Realization)

“Once, in Melbourne, a group of Christian ministers came to visit me. They asked, “What is your idea of Jesus Christ?” I told them, “He is our guru. He is preaching God consciousness, so he is our spiritual master.” The ministers very much appreciated that”. (Science of Self Realization)

Please note that during those Ratha Yatra lectures, Srila Prabhupada points out, in terms of guru tattva, that the Siksa Guru of Lord Jesus was Lord Jagannatha. So here we are remembering Lord Jesus and the temple at Nilacala at Christmastime.