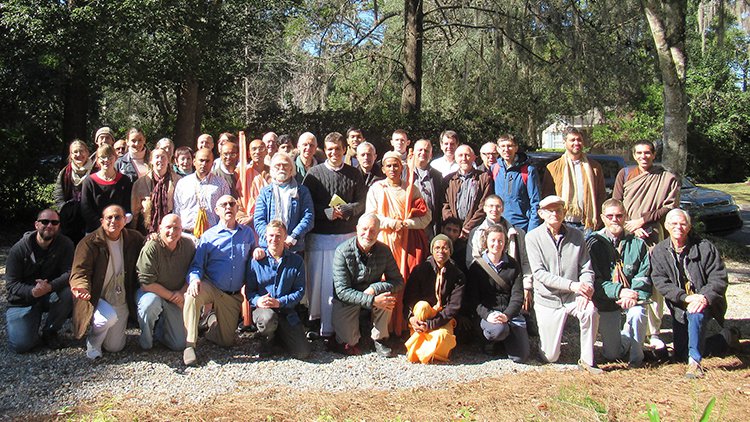 While this development is very encouraging, it raises an important question. In a world in which hundreds of excellent scholars are powerfully arguing against materialism, what is the specific role of the Bhaktivedanta Institute for Higher Studies (BIHS)? Prabhupada emphasized that the BIHS must make its points on the basis of reason and science. Among scholars, it is expected that one first studies what other scholars have already said and written before claiming an original contribution. That is why Prabhupada wanted educated devotee scientists and philosophers to work in the Bhaktivedanta Institute. Scholarship is a conversation, and in any conversation, people are not inclined to listen to a person who speaks without listening to what others are saying.

Thus, the BIHS must monitor and understand the significant contributions of other scholars so that we can better understand and articulate our unique contribution. To do this, the BIHS urgently needs to ‘map’ the quickly growing “post-materialism” movement (3) in science and philosophy, and the attempts by materialists to refute it.