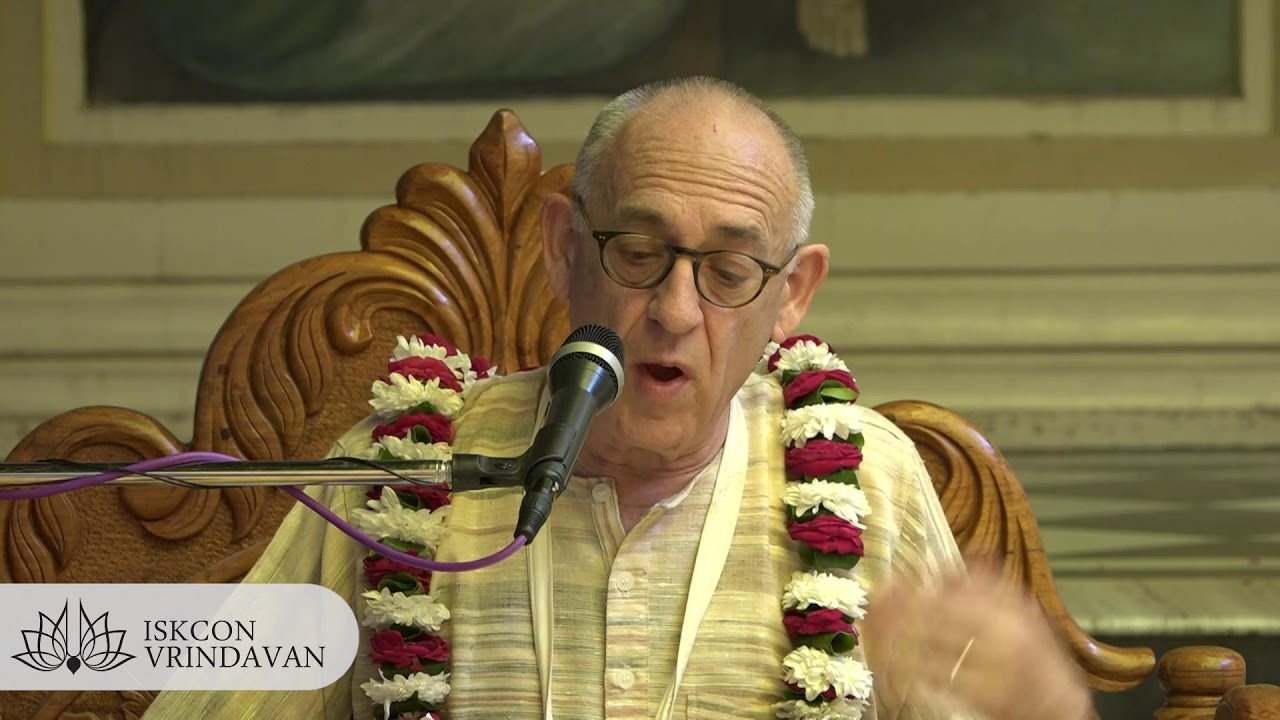 While this development is very encouraging, it raises an important question. In a world in which hundreds of excellent scholars are powerfully arguing against materialism, what is the specific role of the Bhaktivedanta Institute? Prabhupada emphasized that the BIHS must make its points on the basis of reason and science. Among scholars, it is expected that one first studies what other scholars have already said and written before claiming an original contribution. That is why Prabhupada wanted educated devotee scientists and philosophers to work in the Bhaktivedanta Institute. Scholarship is a conversation, and in any conversation, people are not inclined to listen to a person who speaks without listening to what others are saying.

Thus, the BIHS must monitor and understand the significant contributions of other scholars so that we can better understand and articulate our unique contribution. To do this, the BIHS urgently needs to ‘map’ the quickly growing “postmaterialism” movement (3) in science and philosophy, and the attempts by materialists to refute it. To do this efficiently, we need qualified volunteers to help map the intellectual landscape in different areas, such as physics, biology, neurology, philosophy of mind, psychology, history, and others. With a reliable map, we can find our unique and necessary contribution to intellectual history, and speak in a voice that shows awareness of and respect for the contributions of our intellectual allies. This will also save enormous amounts of precious time, as we will not waste many years and lives trying to research and articulate points that have already been effectively made by other qualified scholars. As an outcome of the project, a series of volumes describing the state of the art of post-materialist research will be published.

Dear reader, if you have, or believe you may have, serious training in a relevant academic field and if you would like to volunteer your valuable time to help a project that Prabhupada always considered to be extremely important, then please send an email to silvestre.buddhi@gmail.com with your CV attached saying why you want to participate in the project and the reasons why you think you will be helpful. Please also help us to circulate this letter as much as possible among ISKCON academics and likeminded scholars.

The Bhaktivedanta Institute for Higher Studies

(3) Originally used by American social scientist Ronald Inglehart in his “The Silent Revolution: Changing Values and Political Styles Among Western Publics” (1977) to refer to the rise of non-material values such as self-expression, freedom of speech and environmentalism in advanced industrial societies, the term “postmaterialism” has recently been used by advocates of a scientific paradigm which rejects materialism and seriously considers the thesis that the mind is an aspect of reality as primordial as the physical world. From a philosophical point of view, it refers to approaches and views which through analysis and argumentation reject or challenge materialism and physicalism.