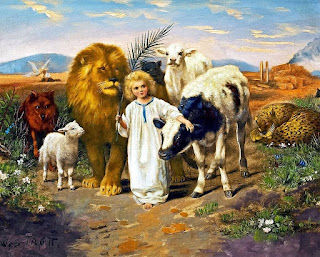 There was a major birthday party for Ashu at our temple, with kirtan entertainment in Govinda's.  Special guest musicians were Amal Krishna and Hari Bhakti who were belting it out with voice and harmonium.
Ashu asked me to say a few things using the microphone, and so I had the chance to see face-on who had attended.  "I can see that the people we have here are of the ’80s and ’90s crowd."  They agreed with me.  It seems that congregations go in waves not all at once, but transitionally.  Part of that reality holds true because since the millennial change, other branches of Krishna Consciousness have opened up in the greater Toronto area (GTA), making way for a new generation.
It was after Ashu's party that I had a chance to go for a promenade.  On my route was Queens Park, and it looked like this green space, with renovations underway, is facilitating tourists and students from the area.  I always thought this park behind the provincial government buildings was a little scruffy, but now I see a whole beautiful layout of interlocking brickwork to walk on.  New benches, the most comfortable I've ever experienced in a public venue, are so welcome.  They appear to be greater in number than before.  Of course, there is an anticipation of a growing population in the city.  Nothing is slowing down this place.
So there I sat for a while, perhaps one of the first persons to make use of a fresh new asana bench, enjoying evening breezes, and softly projecting the Maha Mantra from my mouth.
Source: http://thewalkingmonk.blogspot.com/2019/08/friday-august-9th-2019.html
Tags: bhaktimarga swami, blogs, the walking monk
E-mail me when people leave their comments –
Follow