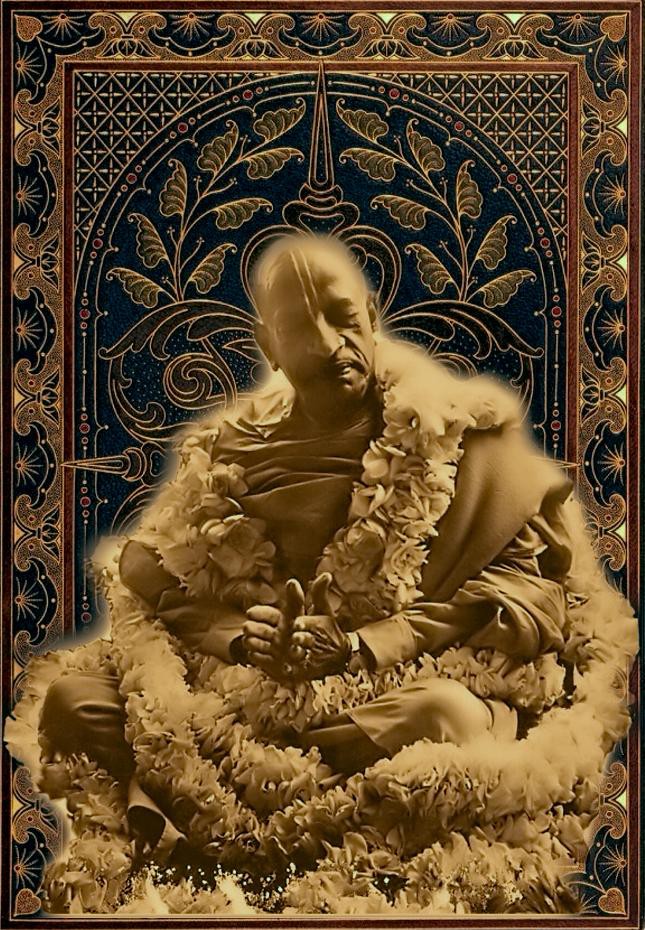 Even though his mother, my paternal grandmother was a devout Baptist (my maternal grandmother was a devout Jehovah’s Witness), he wasn’t much of a “church-goer” himself because he felt that the “Church” only wanted your money. Unfortunately, there’s a certain wisdom in this perspective. He nonetheless tolerated my wanting to go to Jesus’s “house”— which meant the local Presbyterian church near our home in 1960s suburban Minneapolis. As a very young child it was within easy unescorted walking distance from our house, right next to the elementary school I started attending as a kindergartner a couple of years later. My young heart drew much comfort and inspiration from the stories of Jesus. And I wonder if the Presbyterian Church of America has need for a Child “Protection” Office (before the Windle Turley lawsuit I never knew that “religious” people could do such horrible things to children).

Our family doctor was Jewish so I became aware of a difference in sacred holidays. Some of my classmates at school were Catholic (which also seemed like a different religion to me). I secretly wished we had such beautiful churches and songs along with wishing that we had little statues of Mother Mary for our car’s dashboard.

I spent summers as a child with relatives in Canada who were staunch Jehovah’s Witnesses (who took me out “witnessing” with them as a small child). And I’ve been impressed by their courage on behalf of God ever since.

From studying world history in school I learned that there were Muslims, Hindus and Buddhists. It never occurred that others should be dishonored for practicing a spiritual tradition different than the one I felt most comfort with. Throughout this life I have had the good fortune of making their varied-Faith/multi-coloured acquaintances and friendships. And their diversified faithful sublime devotions are to me like different colours of a beautiful rainbow shining towards God.

This open-mindedness instilled within me by my father at an early age made it so I was amenable to hear the Supremely Gorgeous Teachings of Srila A.C. Bhaktivedanta Swami Prabhupada as a teenager. By His Divine Grace I would learn what true broadmindedness really was from the great heart of someone so transcendentally magnanimous that he could “build a house the whole world could leave in.” Without being intimidated by other’s beliefs or converting anyone to anything but pure God Consciousness Itself.

Years later from Srila Bhaktivinode Thakur (especially the Bhagavat speech) I learned how to be truly unitarian in my perception of other spiritual traditions and to encourage all to sincerely practice whatever bona fide Faith process which brought them some measure of solace and divine inspiration. And I do not find it appropriate for me to discourage whatever acts of devotion they might subjectively prefer according to accrued internal merit. What to speak of finding fault with their particular belief system.

Although where I live is the bottom of the American “Bible belt” and the “Christian” residents who I mostly associate with are generally arch-conservative Southern Baptists; nonetheless, part of the local tradition of old-fashioned famous Southern hospitality is for the local people to be really friendly to one another and respectful too! Ladies are still politely referred to as “ma’am” and the gentleman are referred to as “sir,” in everyday life. Going into stores people regularly hold doors open for each other. Because of this when complete strangers pass each other going opposite directions on the local motorcar byways it’s common to offer each other a friendly wave from inside each other’s vehicle. To me there’s a certain antiquated (unfortunately) innate sweetness inherent within such affectionately respectful social exchanges. As if every wave is favourable:-) And everyone a friend. With my own petty mind the only enemy which plagues my all my existence. From the womb to the tomb.

Unconditional friendliness towards all jivas reaches it’s zenith and is perfectly exemplified by Srila A.C. Bhaktivedanta Swami Prabhupada and his boundless affection which suffused all his dealings. My favorite story of His Divine Grace is how when a disciple happily remarked, “Srila Prabhupada, everyone likes you!”

Srila Prabhupada beamed his great transcendentally beautiful smile before replying, “That’s because I like everyone.”

With the help of good guidance: if I can remember the immortal advice of Srila Saraswati Thakur that I must consider all others superior to myself and at last conquer the sole (soul?) enemy of my own wicked mind and false ego and be a kindly friend to all (maitrah), then I will encounter nothing but favourable/friendliness everywhere I turn as the whole environment rises up to assist my real inner development in an extremely friendly way which I may in turn reciprocate/reflect affectionately with any and all whom I might encounter. Regardless of temporal embodiment or varying expressions of unique subjective preference of Divine Faith.