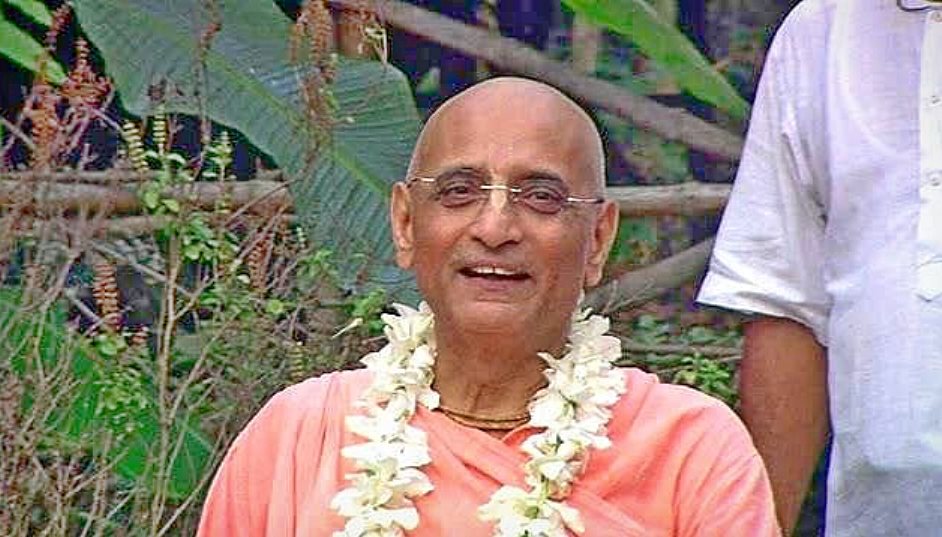 At the time that I was voted onto the GBC, ISKCON and its governing body was undergoing an excruciatingly difficult period of trial and testing. However, there were compensations for all our trials and tribulations, and for me the main compensation was the opportunity to serve with a number of extraordinary devotees, extraordinary especially in their dedication to Srila Prabhupada and to his mission. And chief among them, for me, was His Holiness Bhakti Caru Swami. Especially, he embodied, in his own singular way, that particular synthesis of opposites seen in the person of Srila Prabhupada and other great devotees: although in the breadth and depth of his pure dedication to Guru and Krsna, he is awe-inspiring, the devotee himself seems to be altogether unaware of it. I had seen first hand in Srila Prabhupada that singular union of greatness and humility, and, somehow, here it was again, in Bhakti Caru Swami.

Owing to the generosity of his affection, Maharaja and I soon became not only colleagues but friends. I found it always a special delight to be with him and it wasn’t maya. That is because Bhakti Caru Swami was, unfailingly, “a very perfect gentleman,” who exemplified Srila Prabhupada’s succinct characterization of “a true follower” of his:

Interviewer: How would I recognize a true follower of the Krishna consciousness movement by his behavior? What would his traits be? What would his outward expressions be? Srila Prabhupada: He’d be a very perfect gentleman, that’s all. You could not find any fault in him. That is perfect Krishna consciousness.
-Television Interview, Gainesville, Florida, July 29, 1971.

The last time I saw Bhakti Caru Swami was when I visited him in Florida last year. Just as I was about to leave for the airport, he took me aside to hand me a parting gift. It was an Apple Watch. (I suspected it was one of many timepieces with which Maharaja had been gifted, and I was delighted to have his remnants.) Since that time, I wear it every day. I’m wearing it right now. And it never fails to remind me of him.