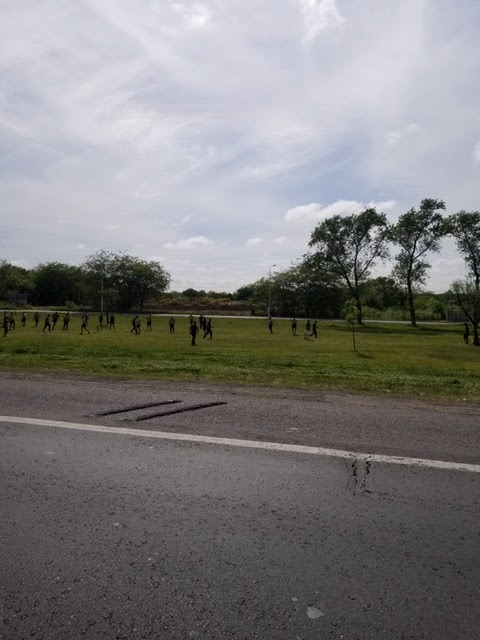 In Buenos Aires, I had the pleasure of walking up and down a street in the company of friends while inhaling the great, breathable air that the city is known for.  I wouldn’t have dared in the daytime.  The sun can really bake alive a northerner like me.
Earlier in the day, word reached me that a pop star walked across the U.S. Congratulations to singer Mike Posner, best known for the song "I Took A Pill in Ibiza".  Yes, congratulations for the feet-feat.
According to Mike, the just-shy-of 3000 miles which he triumphed over a span of six months, was a project undertaken in response to losing his dad to cancer.  I was forwarded his story by an American friend, a bhakti-yogi, as it was a transformational one.  Mike called it quits on drinking and drugs.  That's a conquest.
He started his trek in April of this year, in New Jersey. Then, he went along his way to the Pacific Ocean, dealing with the challenges of every marathon walker sore legs, severe weather, perhaps loneliness, etc.  It all sounds familiar to me.
What I did not encounter in my own trek across the U.S. was a rattlesnake bite.  That's what happened to Mike.  A helicopter took him up and flew him to a Colorado hospital, for treatment in their ER.  Lucky guy!  I hope he was chanting a few mantras.  Actually, he did use a mantra—though not a Vedic one.  It was "keep going", and that's why he's a hero in my books.
I'm hoping to reach him, somehow.  We have stories to share, despite the difference of my being a monk, and he a pop star.  I'll have to check out his music. 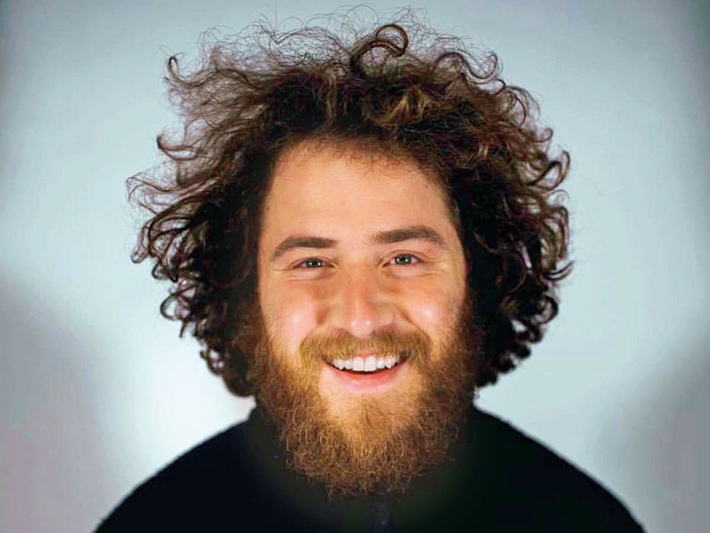