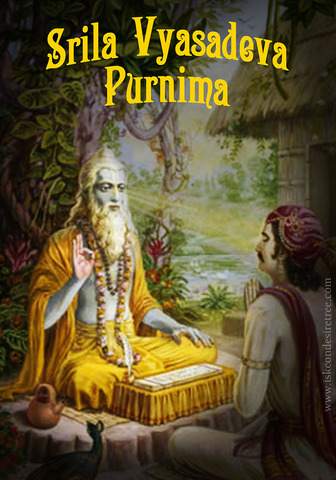 This event really is directed towards Srila Vyasadeva, thus in some sampradayas they refer to Guru Purnima as Vyasa Purnima. Traditionally it is the day when the guru is worshipped.