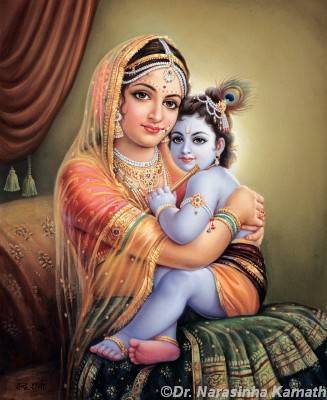 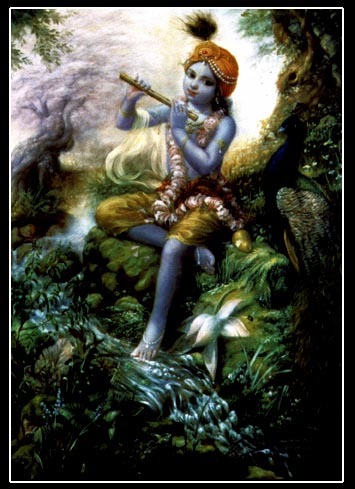 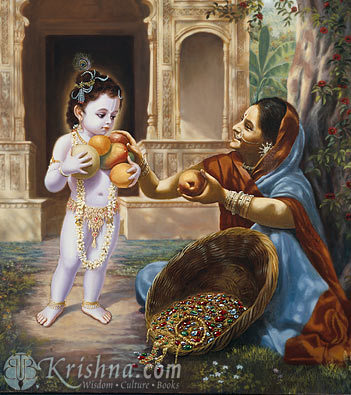 while serching vidio of atma

i am big fan of lord krishna

i want to know about krishan more