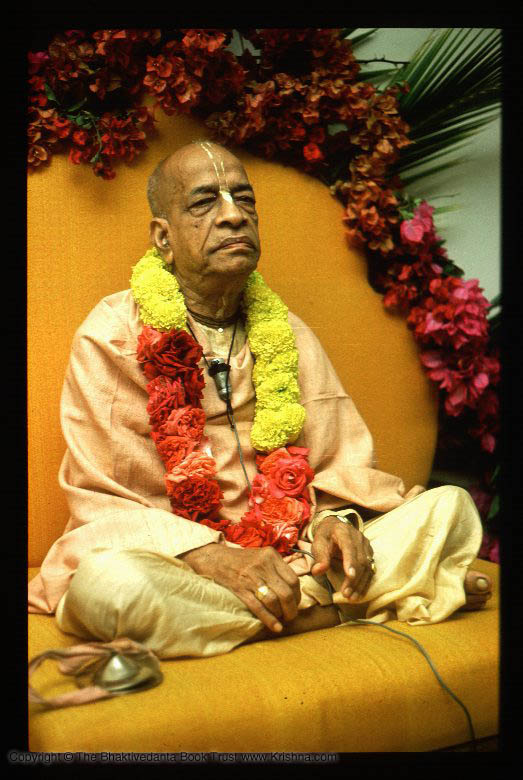 Tags: by, prabhupada, srila, the way to go back to godhead
Email me when people reply –
Follow

of 4 Next
This reply was deleted.