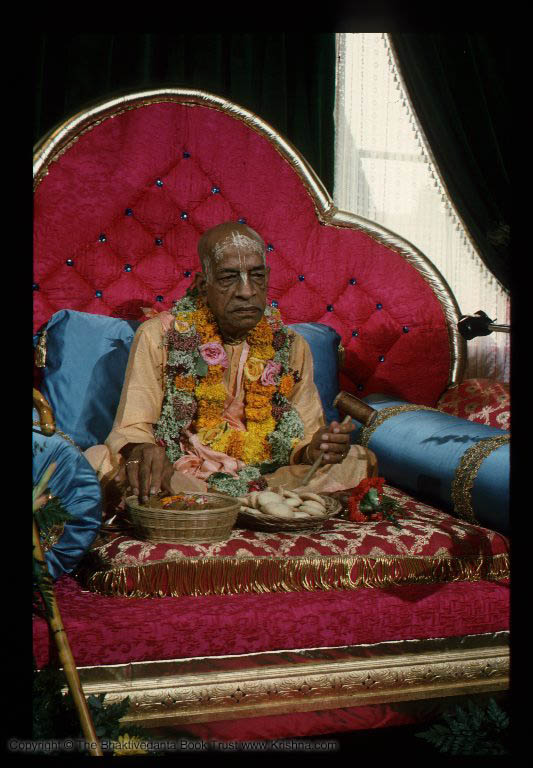 Tags: by, prabhupada, srila, the last word in understanding
Email me when people reply –
Follow