In the Third Chapter, verse thirteen, Śrī Kṛṣṇa explains that only the remains of sacrifice are purified and fit for consumption by those who are seeking advancement in life and release from the clutches of the material entanglement. Those who do not make an offering of their food, He says in the same verse, are eating only sin. In other words, their every mouthful is simply deepening their involvement in the complexities of material nature. But preparing nice, simple vegetable dishes, offering them before the picture or Deity of Lord Kṛṣṇa and bowing down and praying for Him to accept such a humble offering enables one to advance steadily in life, to purify the body, and to create fine brain tissues which will lead to clear thinking. Above all, the offering should be made with an attitude of love. Kṛṣṇa has no need of food, since He already possesses everything that be, yet He will accept the offering of one who desires to please Him in that way. The important element, in preparation, in serving and in offering, is to act with love for Kṛṣṇa.
(Bhagavad-Gita------9:26-------purport).

Kṛṣṇa becomes obliged to the loving spirit of the devotee and not exactly to the service rendered. No one can serve Kṛṣṇa completely. He is so complete and self-sufficient that He has no need of any service from the devotee. It is the devotee's attitude of love and affection for Kṛṣṇa that makes Him obliged. A very nice example of this obligatory behavior was manifested when Sudāmā Vipra went to Kṛṣṇa's palace. Sudāmā Vipra had been a class friend of Kṛṣṇa's, and due to his poverty he was induced by his wife to see Kṛṣṇa to request some aid. When Sudāmā Vipra reached Kṛṣṇa's palace, Kṛṣṇa received him very well, and both He and His wife washed the feet of Sudāmā Vipra, showing respect to the brāhmaṇa. Remembering His loving affairs with Sudāmā in their childhood, Kṛṣṇa began to shed tears while receiving him.
(Nectar of Devotion). 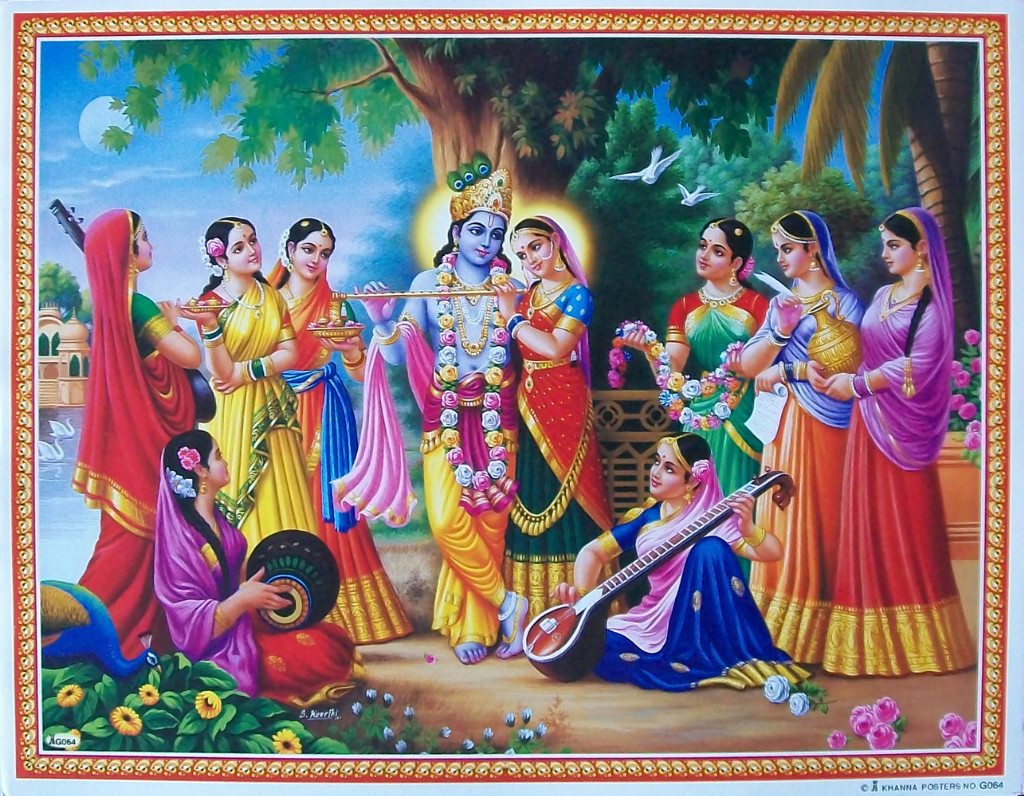