Q 218. HOW SHOULD A DISCIPLE SERVE THE SPIRITUAL MASTER ? part 2. 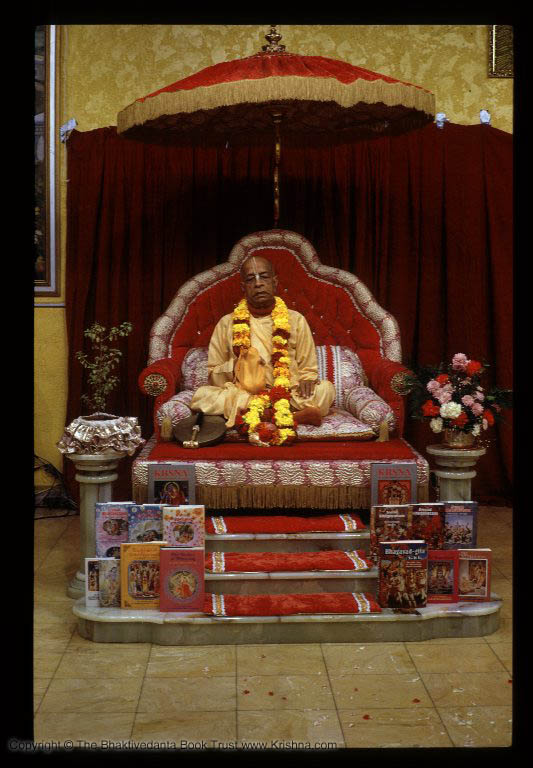