Sri Chaitanya Charitamrita, Chapter 12
The Cleansing of the Gundica Temple 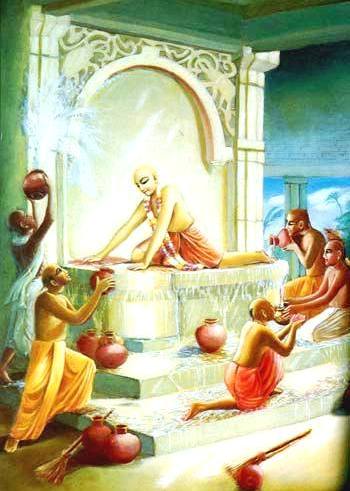