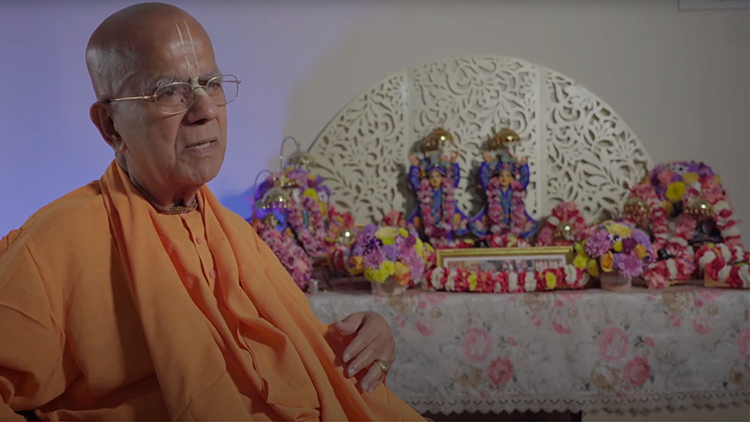 The resolution included under “701.6: ISKCON spiritual masters,” and entitled “Vaisnavi Diksa-gurus — 2019” was passed by the GBC at the Midterm General Meeting in October 2019. It was confirmed at the Annual General Meeting at ISKCON’s world headquarters in Mayapur, West Bengal, India in February 2020.

The resolution states that: “Whereas in 2009 the GBC Resolved:

1. The GBC accepts the philosophical conclusion presented in the SAC’s [Sastric Advisory Committee’s] Female Diksa Guru Paper that a mature, qualified, female devotee may accept the role of an initiating spiritual master.

2. The GBC Body authorizes local area committees to put forward for approval as initiating guru any devotee in their area, male or female, who is qualified according to existing GBC Law.

Whereas, since then, the GBC has worked to achieve consensus and implementation of this resolution;

Whereas after much study, dialogue, and research, the GBC has come to the following conclusion.

1. Vaisnavis are eligible to give diksa in ISKCON provided that they: a) Meet all the qualifications listed for ISKCON diksa-guru applicants; b) Are at least 55 years of age and in a stable family situation, living under the protection of a husband, elder son or son-in-law, qualified householder couple or senior Vaisnava or Vaisnavi sanga; c) Receive written permission from the appropriate regional body or its equivalent, or national council, to give diksa in that particular part of the world.

2. After five years the GBC shall review this resolution to determine if the number of Vaisnavis initiating in any region or as a total for the world is in keeping with Srila Prabhupada’s indication of ‘…not so many’.”

Dissenting voices among the GBC called for the resolution to be voted down, tabled, or amended at the 2020 AGM. The GBC decided not to amend the decision, but agreed to continue dialogue with other leaders – especially within India, where some had voiced opposition to the Vaishnavi diksa-guru decision – before any amendments are adopted.