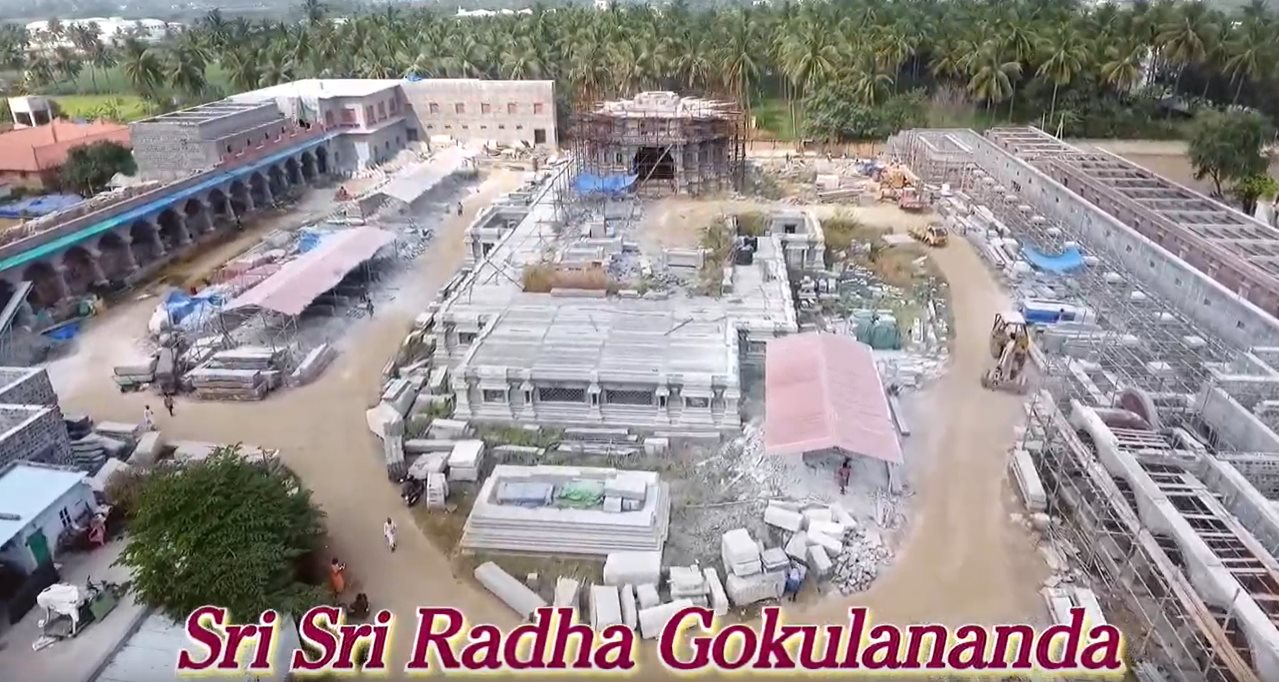 We have learned from Srila Prabhupada that Krsna advises Arjuna in Bhagavad-Gita – kuru karmaiva tasmat tvam purvaih purvataram krtam. * There could be no better way of doing things than that of our predecessors in the Vedic times. This is what ISKCON Salem intents to do by making a first full stone temple with a longevity of 1000 years. Main temple building employs the pristine knowledge of construction, which uses just stones without any iron and the temple compound stretches over an area of 4.5 acres. 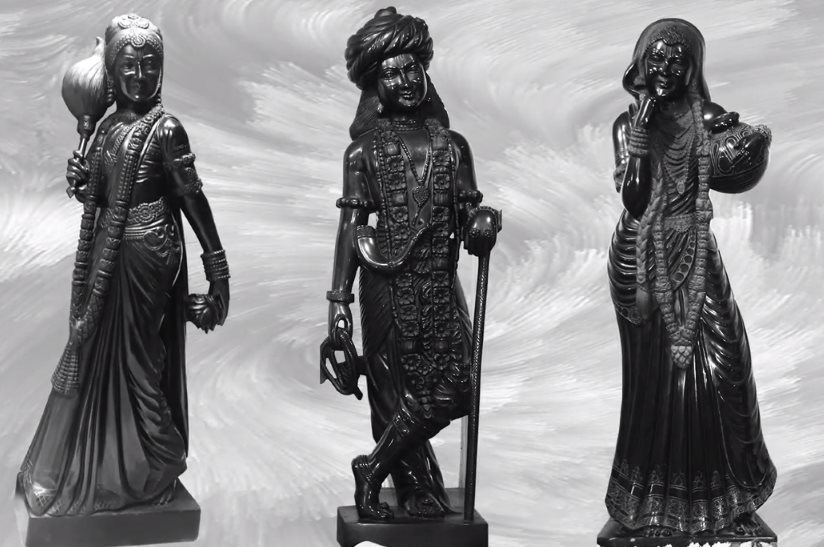 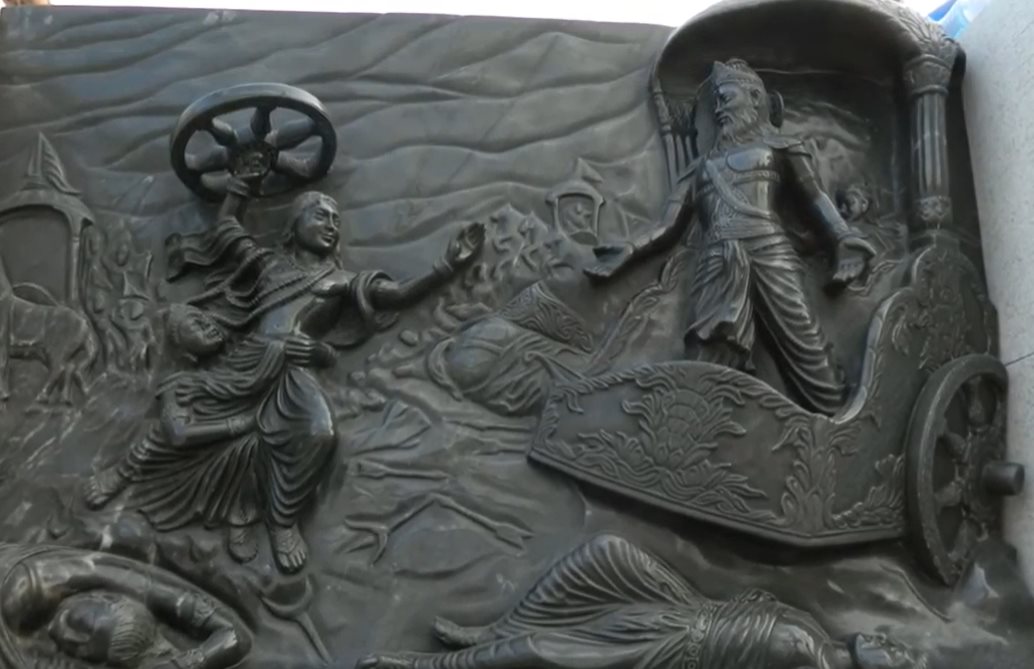 For the past several years devotees have been working on the temple’s construction, which is coming out magnificently. A 108 ft tall towering shikar is being built, which would instill the grandness of this place of worship. The soaring shikar would be further decorated with 28 gopi carvings. Sri Sri Radha-Gokulananda and Lord Chaitanya are the presiding deities of the temple. The sanctum sanctorum has in its front a large temple hall of which would accommodate 2000 devotees. The main temple would be bedecked with Krsna-lila carved dioramas. Further, there would be 520 feet long pink sandstone carvings from Srimad-Bhagavatam encompassing the temple.

Amenities in the temple compound would include a firewood kitchen, having traditional 6 ft ‘bronze and tin’ metal pots, which use cow dung and firewood as their cooking medium. The temple compound will have a prasadam hall which would accommodate 1,500 guests. It would have 64 Guest Rooms, a Youth Preaching hall with a capacity of 600 people, Prabhupada’s Memorial hall, a Vedic Samskara hall which would accommodate 700 people and more. 70 percent of the temple construction has already been done. 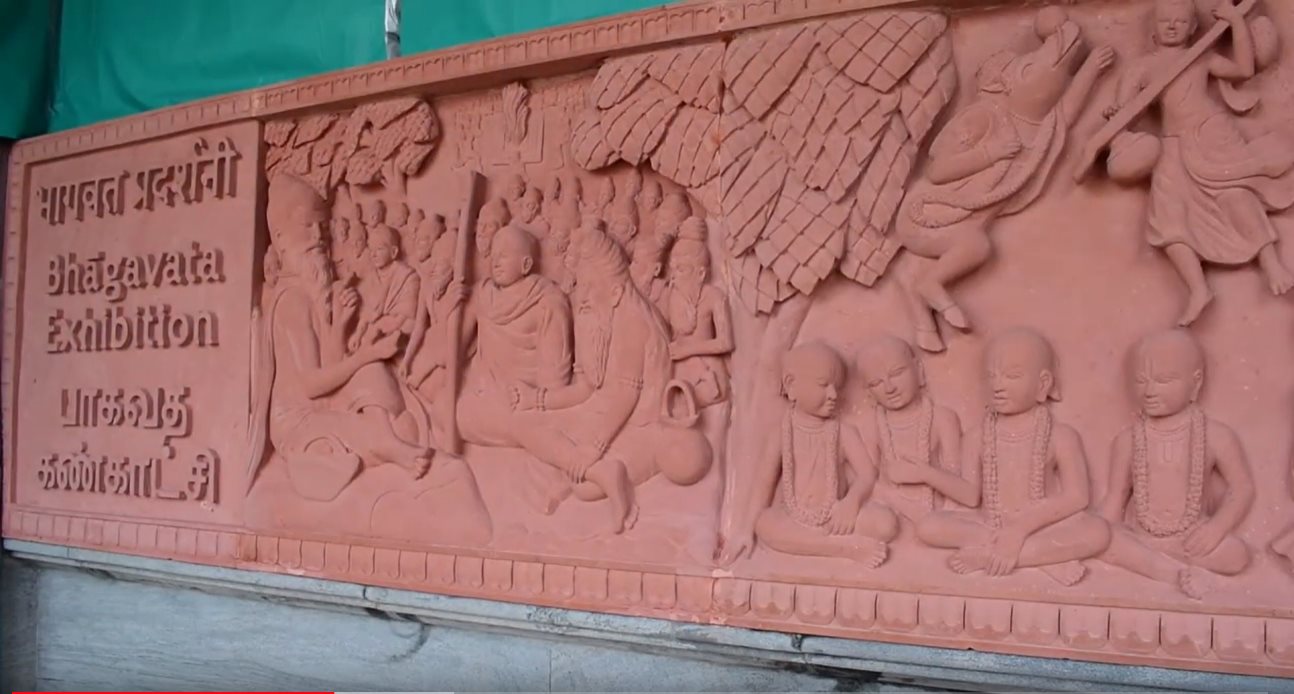 Presently the temple has around 50 enthusiastic brahmacharis and 300 congregation devotees energizing its preaching activities. The present Brahmachari Ashram also has been built by natural materials and has a traditional design with a courtyard, verandas, clay tiled roof and over and above all, without any usage of electricity. Temple is also running a Gurukul with 25 gurukulis studying and imbibing the Vedic culture along with the Shastric wisdom. A farm project is also picking up and the temple has been growing its own organic rice. With current pace of progress and resources, the estimated time of completion of the entire project is by Jan 2023.

By blessings of Srila Prabhupada and all the Vaishnavas, this temple aspires to act as a seat, establishing teachings of the our sampradaya and propagate them far and wide. If you are looking for an experience of the pristine Vedic culture and the way of life, being practiced in a traditional temple setting, ISKCON Salem is a must-visit or you could also logon to- www.iskconsalem.com. 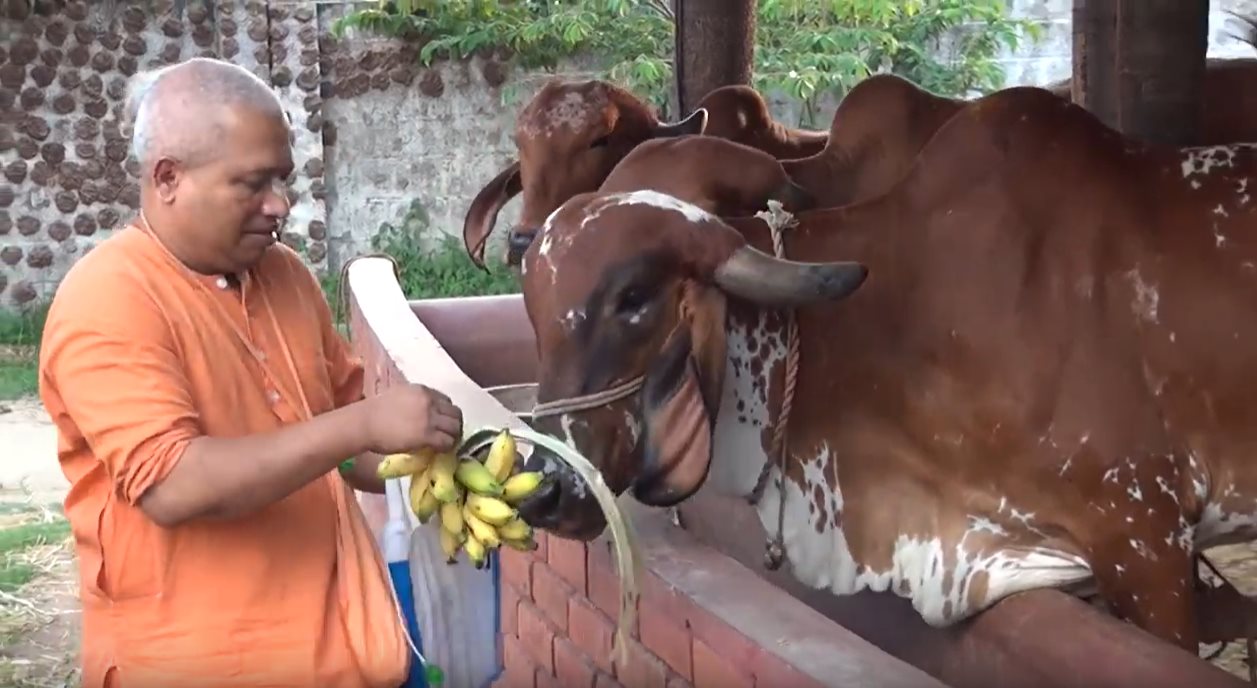 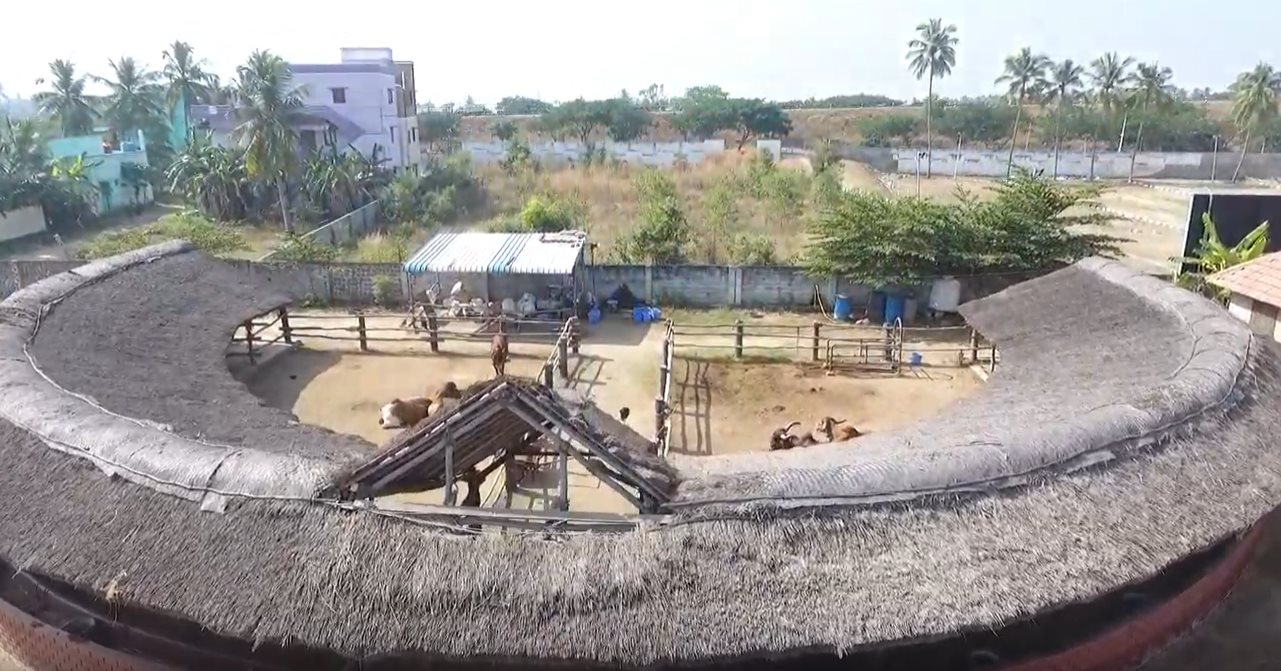 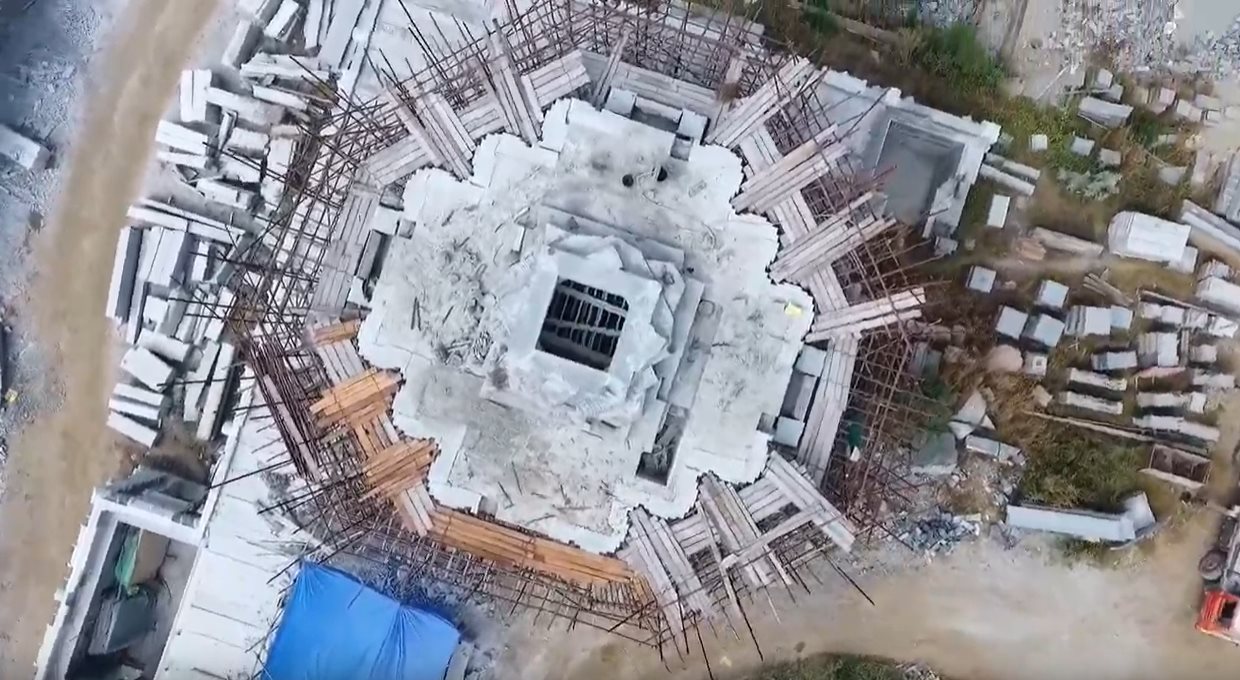