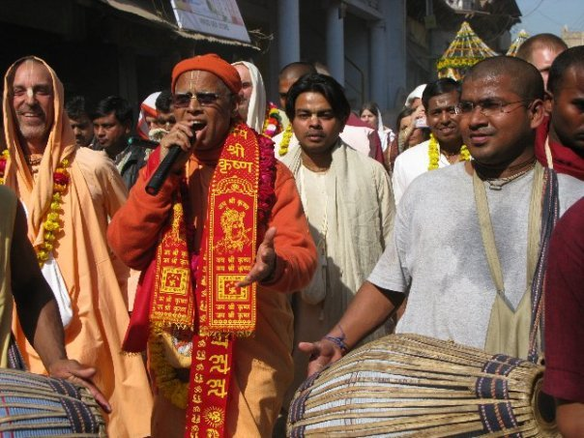 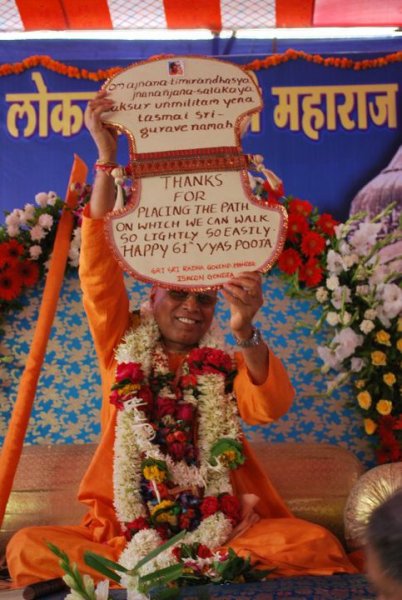 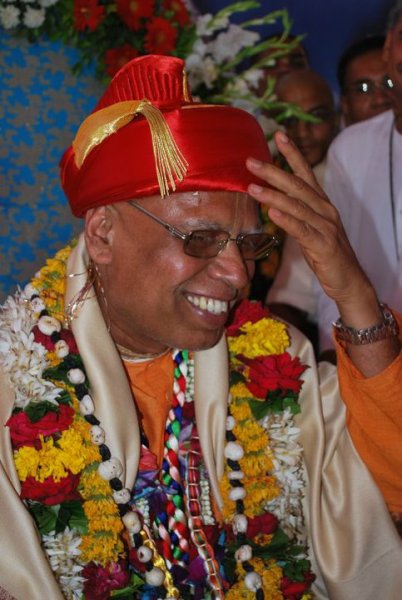 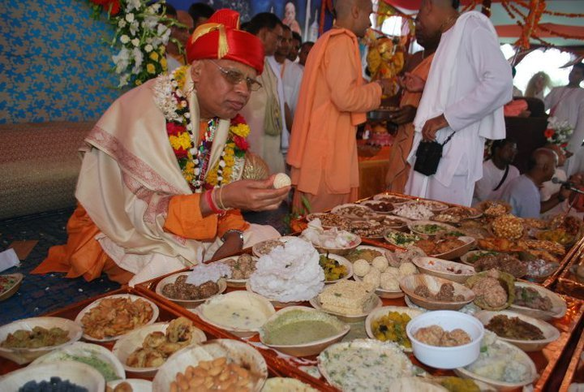 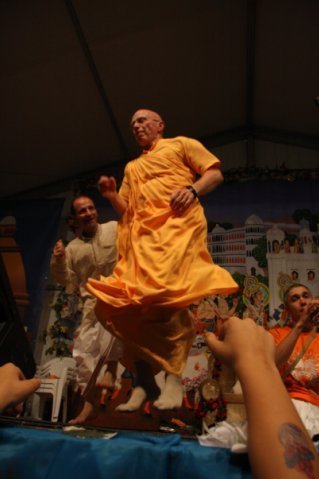 "Hare Krishna Prabhu Ji,
PAMHO, AGTSP
I am working with one French Company STERIA Noida. Pr I bought CD last year Umang Festival Delhi. And shared this track with my colleagues, Now they all chant "Chant Chant Chant............Life Life will never be…" 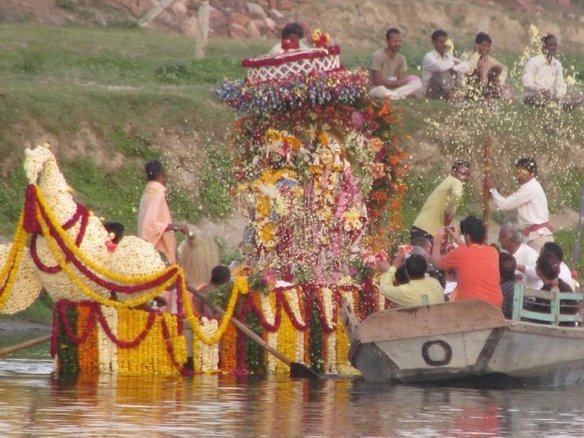 "Hare Krishna Pr,
Please accept my humble obesiences. All glories to Srila Prabhupada.
Recently i got your association in Vrindavan on Akshaya Tritya (06th May).
You may recognize me as i was playing Kartal while your were singing.
Your insignificant…"
More…
Loading ...

Its a long story but will try to make it short. In 2003 the BPO Industry enetered in Delhi and attracted youngsters of the city. I was also one of them and finally by reaching mid of 2005 i was totally influenced by BPO culture and started behaving likewise and feeling that I not a part of this country. Used to wake up in the night and sleeping whole day. weekend used to be in the pub or out of station. All of suddden the UK BPO co. got a big hit by the fraudulent activities so my co got shut down and all. And lot of bad things hapnd in between which are not explainable. For approximately one year went through very bad face. One day i asked auto driver to stop to confectionary shop to have something. He said sir if you dont mind can i stop at this temple they distribute Kichdi prasad every evening and very delicious. I immediately said ok, then get one bowl for me aswell.. He siad they wont give me two so u have to come. I went there and had khichdi prasad and went home. Same night i had a dream that in the temple where u had khicdi u did not pay even ur obesiences,. Go There !!!. Next day i woke up and started thinking where that temple was. I asked so many people about this temple but nobody understood which temple i am talking about. When i said that i had khichdi in that temple the auto driver said oh u wanna go to hare rama hare krishna temple. I went there around 3pm so temple was closed and the gaurd allowed me go inside i spent couple of hours near Garuda Ji then temple opened and i spent that evening by taking darshan of gaura ntitai, Sri Radhaparthasarathi & Sita Ram. That was time of Kartik so HG Hrdyagovind pr gave me lamp to offer it to the lordships. I did it and attending melodius kirtan by some foriegner devotee. After few days i joined one another BPO and again started my material journey without realising what happnd to me yesterday. Once I saw one devotee in my company who used to go to parking area for chanting. He took me to this temple again,, then i realised my connection with sri sri radha parthasarathi and then started my spiritual journey. I am really grateful to him who is now HG Radhika Kawach Prabhu who dragged me from the clutches of maya into the lotus feet of srila prabhupada and by the mercy of our acharyas i will definately go back to godhead.All glories to Prabhupada and his army men who took me to this piritual path. "Darshane Pavitra Kare, Ei tomar Guna"